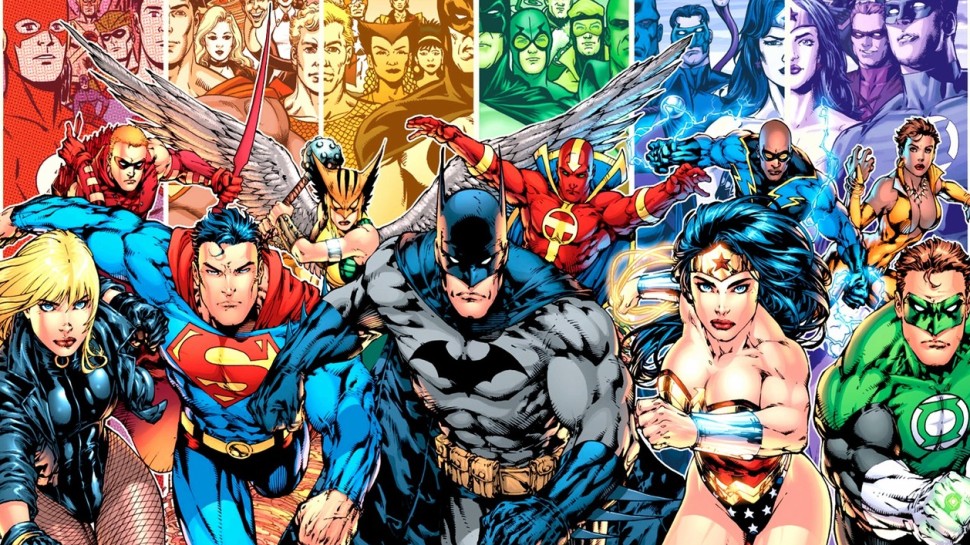 All of you have probably been there. You’re with your friends or family and the topic slowly seeps its way into the conversation. Who would win in a fight? Hulk or Wolverine? Batman or Superman? The debate has been a cornerstone of fandoms for decades and has led to many, many heated battles in living rooms, break rooms or arcades across the country.

Friendships have been tested in the battlegrounds of nerdom and there have probably been plenty of bruised egos. The problem is that since these are all about fictional characters, it can be hard to determine who is the winner. How can one make something useful out of these mental exercises? One way could be to simply argue yourself into infinity with nothing to show for it. However, there is an alternative to the empty victory of being right all the time.

One of the stereotypical enemies of the nerd is the sports fan. These divisions are not just cliched but simply not true. There are plenty of people that are into both the wide world of sports and also what is Professor Xavier’s power level. However, something that exclusively scifi/comic geeks may miss out on is the glory of fantasy sports. It actually allows the hypothetical to become a reality and also allows for these debates to become wagers.

You can actually put your money where your mouth is and prove once and for all that you are truly king among the nerds. You don’t need to be a complete jock to be able to take real life superpowered people and place them against each other. One of the biggest hurdles for people new to sports is the feeling that they have to know everything to understand how to set up a fantasy team. However, if you look at it the right way, then you might be able to appreciate what you’re engaged with.

Another way you could play your own version of Fantasy Football with your favorite characters is if you created your own D&D character with the stats of one of your heroes. You create your own X-Men team and play out a scenario and really imagine what it would be like to pitch characters against each other. And by playing D&D you could come up with some pretty unique scenarios. It might even be fun to place bets with your friends while playing and see if you can’t make a wager on who will win. Much like PointsBet Review takes wagers on real sports your Dungeon Master can take your bets on specific scenarios. If they allow that kind of thing.