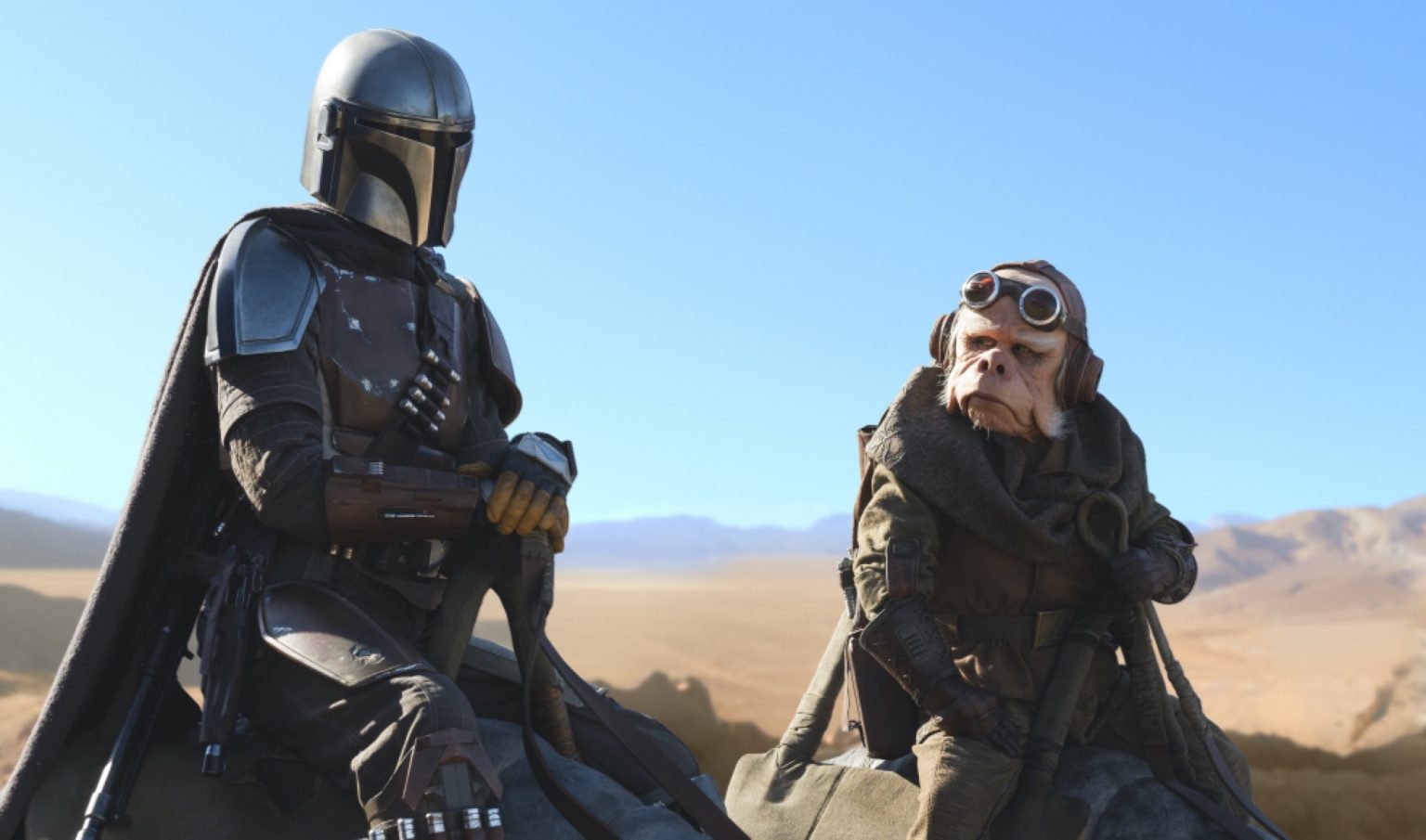 The Mandalorian Changes Its Streaming Schedule

The Mandalorian has steadily grown and we now look forward to each Friday as new episodes come out. And that will for the most part remain the same, except in the case of the seventh episode.

The seventh episode is going to premiere on Disney Plus Wednesday the 18th instead of Friday the 20th. That is due largely in part to having a special “Sneak Peak” of the upcoming Rise of Skywalker that will air along with it. Rise of Skywalker premieres in theaters Thursday the 19th so they wanted to make it available to viewers the day before to get us all even more excited to go out and see the movie.

In the seventh episode of The Mandalorian “An old rival extends an invitation for The Mandalorian to make peace”. There is not yet an official title but we do know that Deborah Chow will be directing a script from show runner Jon Favreau.