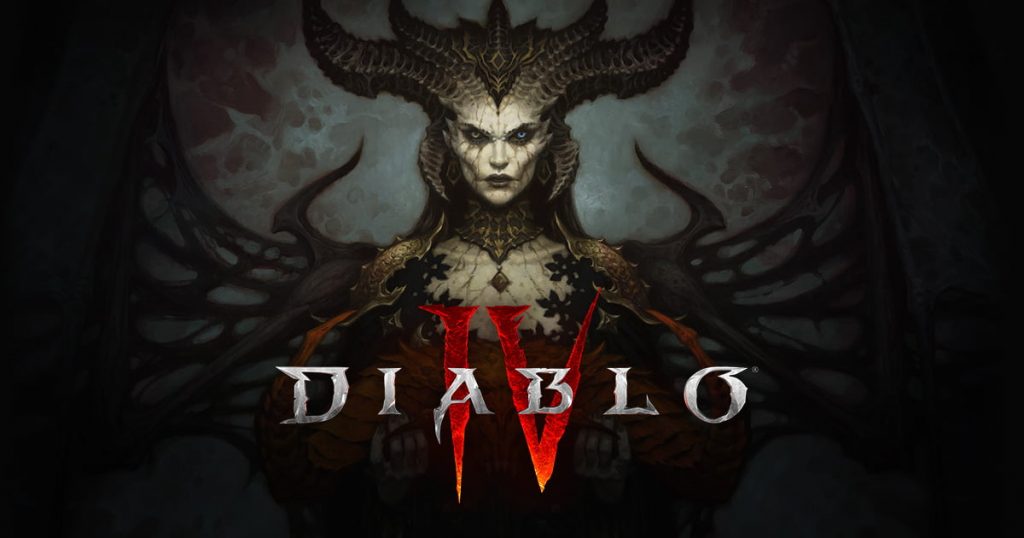 Diablo 3 debuted back in 2012 and started out really strong, selling 30 million units in just over 3 years.  My father was one of the people who bought this best-selling game.  He said that my brother and I had to wait a little longer until we could start playing.  However, it was totally worth the wait. Now I’m excited to see what Diablo 4 will bring. And with recent development, we can now understand what difference will make Diablo 4 a major improvement from Diablo 3.

The Major Difference in Diablo 4

From 2012 to now there have been major improvements in technology, and Blizzard is excited to utilize it to make the gameplay for Diablo 4 even better.  More specifically, the animations.  According to Blizzard, a great deal of animation techniques are featured to enhance the movements.  The whole atmosphere of the game will “feel very different than Diablo 3.”

In addition to using a completely new engine, Diablo 4 will also feature Physically Based Rendering (PBR).  PBR allows for the graphics to appear more realistic by more accurately portraying the flow of light in the real world.

Diablo 4 is currently being developed for PS4, Xbox One, and PC.  It will probably be suited towards the new lineup of consoles on the way, like the PS5.  Blizzard still hasn’t set a release date for the upcoming game, but they have said that it’s in its early stages of development.  Which probably means we’ll have to wait a couple more years to check it out. I, for one, can’t wait!

Do you play Diablo 3?  Are you excited for Diablo 4?  Let us know in the comments below!