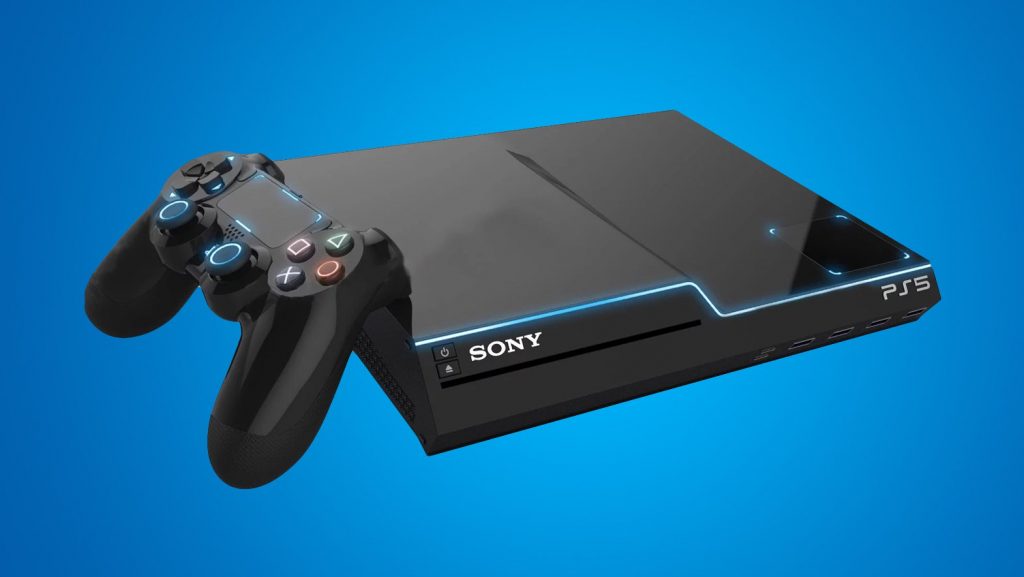 Developer Confirms PS5 Will be More Fun than the PS4

According to Comicbook.com, the PS5 will be more fun than the PS4.  To what extent? It’s impossible to say right now, but a developer claims that it will definitely be more fun.  Omar Sawi, the studio head of Chameleon Games, says that the makeup of the PS5 will allow for the developers to focus on perfecting the fun parts of the game.  This is due to the Solid State Drive in the system, which will improve the console gaming, something that was an issue with the PS4.

Before, Sawi and his fellow developers had to design the game in such a way to avoid loading screens.  Because of the PS4’s software, they were limited in what they could do. That’s not the case with the PS5, though.  The new SSD will allow for reduced loading times, or even none at all. This gives the developers much more freedom regarding how they design the games.

When speaking to GamingBolt, Sawi stated, “This is great Because loading times are a pain. And it’s hard to mask them away. We had to think very hard about it on current gen, because we didn’t want loading screens. So we had to design levels around that, for example making a tunnel a bit longer than necessary or creating an intermediary cave level so the next big level would load in time without a loading screen, since a regular HD is quite slow. An SSD would make it easier to focus on what is the most fun.”

He also said, “With action games, having everything being very immediate and responsive is part of what makes them pleasurable.  That starts with the controls of the character, that it is very responsive and preferably at a high frame rate, but it also extends to how the game starts and everything happening in between.”

With this statement, I totally agree.  Nobody likes laggy gameplay.

All in all, we can use the logic that the successor is usually an improved version of the predecessor.  In this case, evolution will work it’s magic and the PS5 will definitely have features that put it above the PS4.  I just can’t wait to see what they’ll be.

Do you think the PS5 will be more fun than the PS4?  Let us know in the comments!