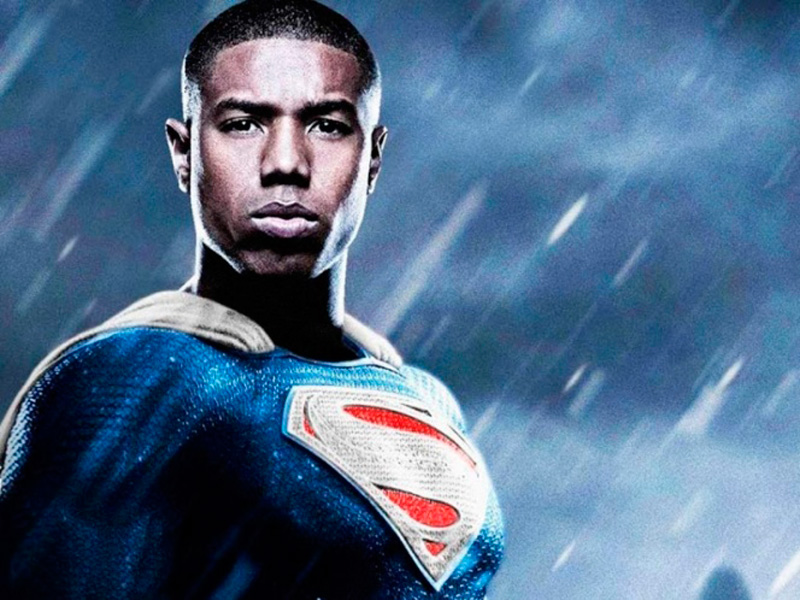 Michael B. Jordan Met With Warner Bros About Playing Superman

While Henry Cavill still says that he wants to play the caped hero, that doesn’t mean there can’t be some type of friendly competition. Don’t worry if you are vying for Cavill to continue playing Superman. Apparently Jordan was disappointed with Warner Bros lack of commitment and has passed on taking up the mantle so far. After meeting with executives he learned that that Warner Bros isn’t ready to start working on Superman for several years and Jordan has a full slate of upcoming movies.

It seems that the next time we may get to see Superman on the big screen would be after 2023. That is according to Variety’s insiders that know the business.

In the past 13 years Superman has been rebooted 2x with Brandon Routh who played in “Superman Returns” as well as the most recent Arrowverse crossover, and Henry Cavill. Cavill is in “Man of Steel” and “BVS”. With Superman also appearing very frequently on television in shows like Lois and Clark and Smallville Variety says that Warner Bros could be worried the market is over saturated.

No matter what though we will eventually get more Superman. And when we do let’s hope that it is a billion dollar box office hit. Clark Kent at least deserves that much.