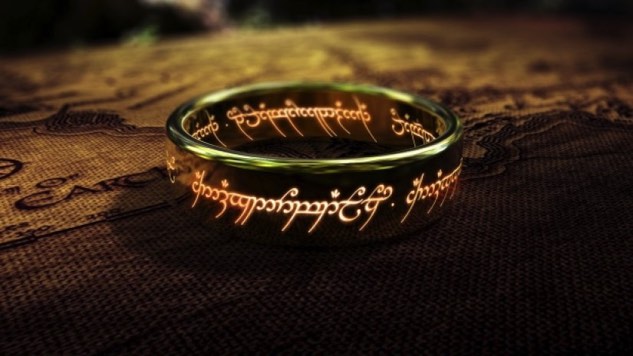 We don’t really have much news on the new Lord of the Rings series as they have mostly been secretive about the project. However, we do have some news about a second season. Thats right! The first season has yet to air and yet we have news of a second one. That must mean good things for what it is they have so far.

The series is in pre-production and is set to shoot in New Zealand. As of right now, the cast includes Will Poulter (Midsommar), Maxim Baldry (Years and Years), Markella Kavenagh (Picnic at Hanging Rock), and Joseph Mawle (Game of Thornes).

As of right now, all we know is that the show will explore new storylines preceding J.R.R. Tolkien’s book The Fellowship of the Ring. The series is being developed by writers JD Payne and Patrick McKay, while Game of Thrones alum Bryan Cogman will serve as a consulting producer. J.A. Bayona (A Monster Calls, Jurassic World: Fallen Kingdom) is also set to direct multiple episodes.

Amazon is planning on at least five seasons, and they will spend over a billion dollars bringing the story to life. The show’s official Twitter account sent out an image of a map teasing the setting along with two messages: “One Ring to rule them all, One Ring to find them, One Ring to bring them all, and in the darkness bind them, In the Land of Mordor where the Shadows lie,” as well as, “Welcome to the Second Age.”

In the Tolkien mythology, the Second Age was the time in which the Rings of Power, including Sauron’s One Ring, came into existence. It was also teased that the series could involve the island of Numenor.

So for as much as we don’t know, we do still have tons of teases and speculation. We can’t wait to see what other news gets released! Be sure to follow is for more!