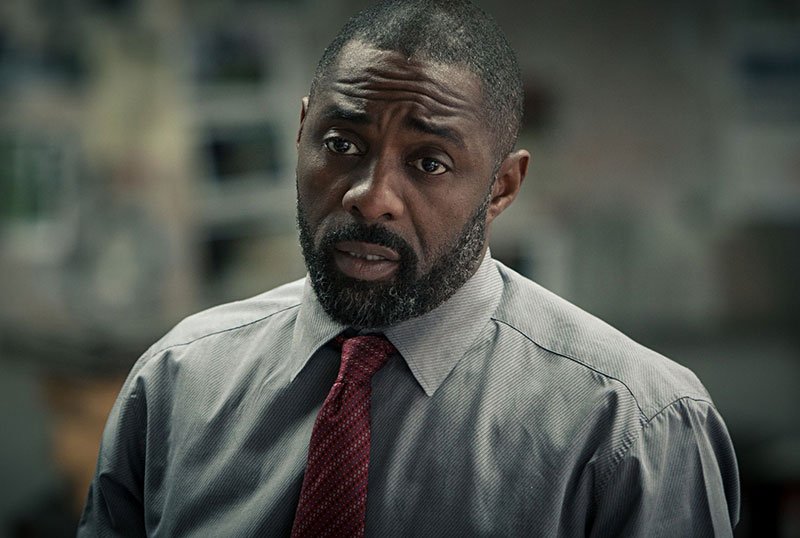 The fantastic Idris Elba is set to join the cast of Netflix’s The Harder They Fall. Netflix revealed Elba’s casting this past Monday. We are excited to see him on screen again.

The all-black Western follows an outlaw (played by Jonathan Majors) who embarks on a quest for vengeance after he finds out that the man who killed his parents is being released from prison. Elba plays the murderer, according to Deadline. Who better to play the villain of a revenge Western than the handsome and charismatic Elba?

The Harder They Fall will be Jeymes Samuel’s directorial debut. Samuel will co-produce the film alongside JAY-Z. The two have collaborated before on The Great Gatsby  soundtrack. So there will be some familiarity in working on this project, although directing is going to be new territory.

The Harder They Fall isn’t Elba’s first venture into Western cinema. He’s also starring in Concrete Cowboys, which is set to begin production this year. He’ll closeout his 2019 with the silver screen adaptation of Cats, which hits theaters December.

Not much more is known about The Harder They Fall all the moment. But so far we are super excited about the casting and can only imagine that it will get more epic as they add to it.