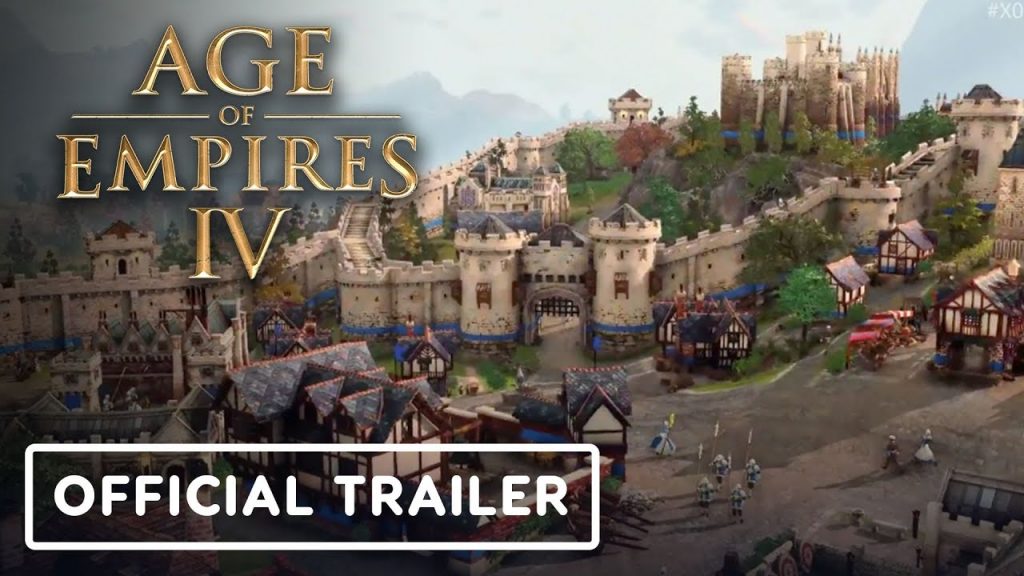 What could be more awaited than Age of Empires 4 which was announced over two years ago? Well, good news to those of us who were awaiting news, any news. Cause we got something huge!

During Microsoft’s X019 stream, they showed the first gameplay trailer for Age of Empires 4. The trailer showed a variety of units like warriors, knights, cavalry, and catapults in a massive castle siege scene. As you can see in the video above, if you haven’t already.

The stage presentation included an interview with Shannon Loftis, who is head of the newly dubbed studio World’s Edge. She pointed out that the trailer debuts two of the big reveals for this game. The first is the when. Which is during the medieval era. Microsoft also confirmed the first two civilizations that will be represented in the game: the Mongols and English.

Age of Empires IV is in development at Relic, the studio responsible for the Company of Heroes series. Microsoft also confirmed that its recently formed, dedicated Age of Empires studio is named World’s Edge, and it’s headed by Shannon Loftis.

Also as part of the Age of Empires announcements, Microsoft announced the release of Age of Empires 2 Definitive Edition. It’s out now on PC, including Steam. The video for that is below.

Are you excited for Age of Empires IV? Let us know in the comments!