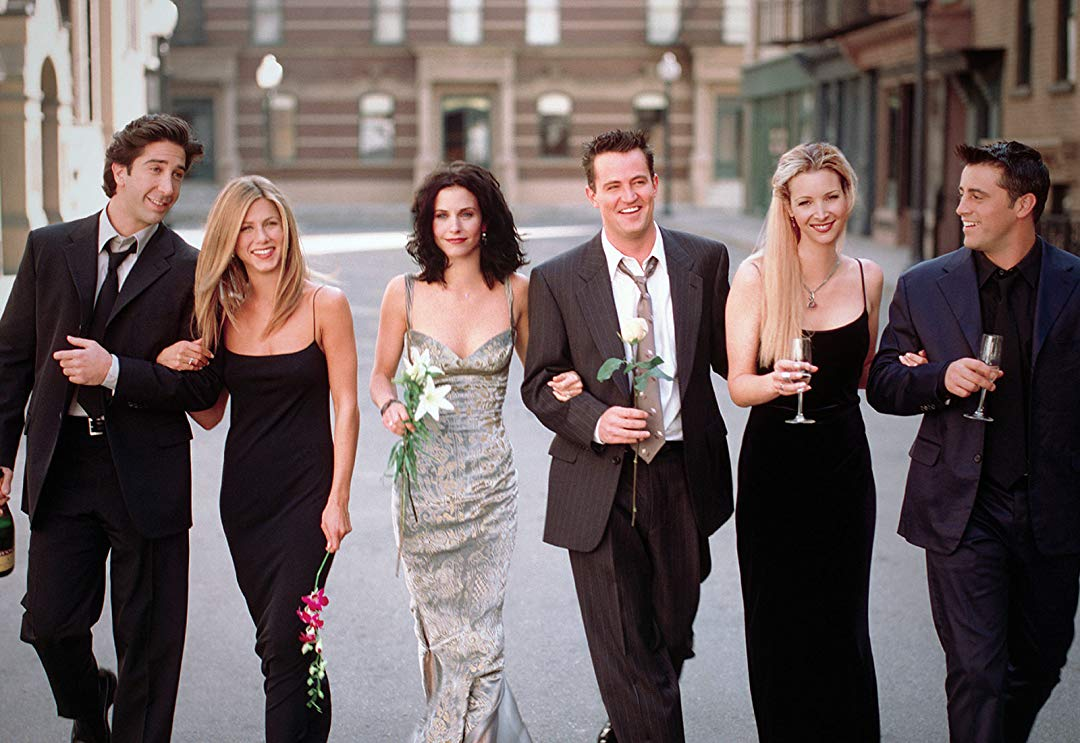 A ‘Friends’ Reunion is Happening!

With so many streaming services gearing up for us to subscribe to it’s a lot to take in, and decide which one you will want to continuously use. I mean HBO Max to be fair hasn’t won me over yet. Sure they got South Park but I need something more, ya know? Well today I got that something more and OH. MY. GAWD. I am so stoked! HBO is in the talks right now for an unscripted Friends reunion! I mean over the years we have had mini get togethers and little things here and there to sustain us through the last episode. Hell even the die hard fans know how old all the kids would have been now!. (Ben 24, Leslie, Chandler, and Frank 21, Emma 17, and Jack and Erica 15)

Jen almost killed Instagram with one simple post. And it even won got in the Guinness Book of World Records for the fastest time to reach a million followers. If that doesn’t show how popular the show continues to be I dunno what will.

Yeah I liked it, yeah I screamed, and it’s magical. Jen has not said anything solid yet, but she has slipped and said that a reboot is NOT happening however a reunion is. Perhaps we get to see all the cast again? Maybe Gunther! “I would love for there to be something, but we don’t know what that something is,” she said. “So we’re just trying. We’re working on something.”

HBO Max has grabbed the exclusive rights to streaming all of Friends on its own platform which was the biggest win for Netflix (sorry dude), which they paid a staggering $425 million to the rights.