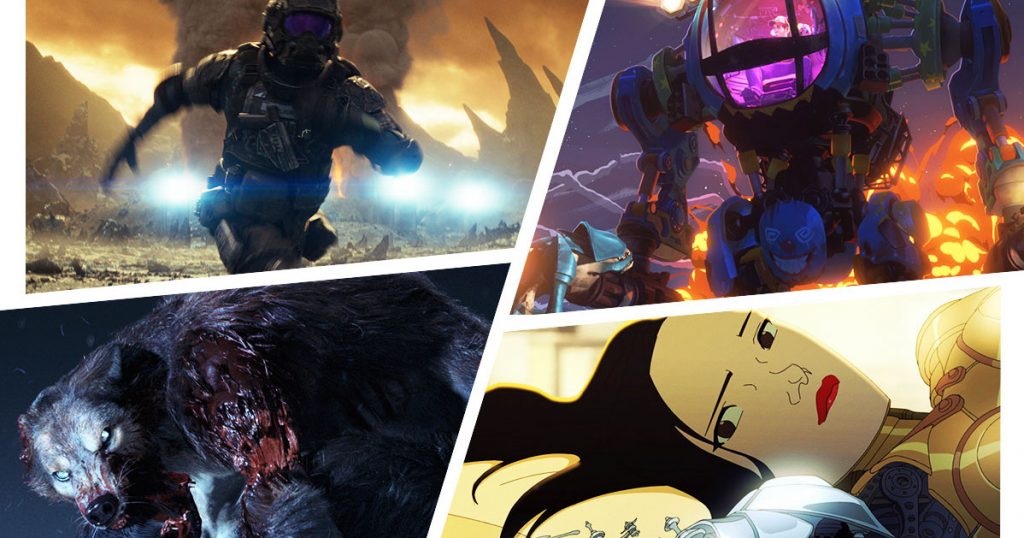 ‘Love, Death, and Robots’ Has Been Renewed for a Second Season

You know what we can all use more of? Love, Death, and Robots! Which debuted in early 2019, featured 18 short films. And guess what? We are gonna get more!

This collection of animated short stories spans several genres, including science fiction, fantasy, horror and comedy. Plucking at the heartstrings of many, moving them from tears to laughter. This series deserves the second season that it has been given. The best part is no one knows exactly what is to come. As each episode is completely unique.

Per a tweet from Netflix’s See What’s Next Twitter account, Jennifer Yuh Nelson will be the supervising director on all of the upcoming season 2 episodes. Variety notes that Yuh Nelson’s directing pedigree includes episodes from the animated Spawn series, Kung Fu Panda 2, Kung Fu Panda 3, and The Darkest Minds.

We are excited to see what new stories will be developed for the second season. They are certain to be just as awe inspiring with unique works of art as well as storytelling. The series is a re-imagining of Fincher and Miller’s long in-development reboot of the 1981 animated science fiction film Heavy Metal. Which was an epic within itself and it was a long time coming before we got something similar.

What do you think of this news? Are you as excited as we are?