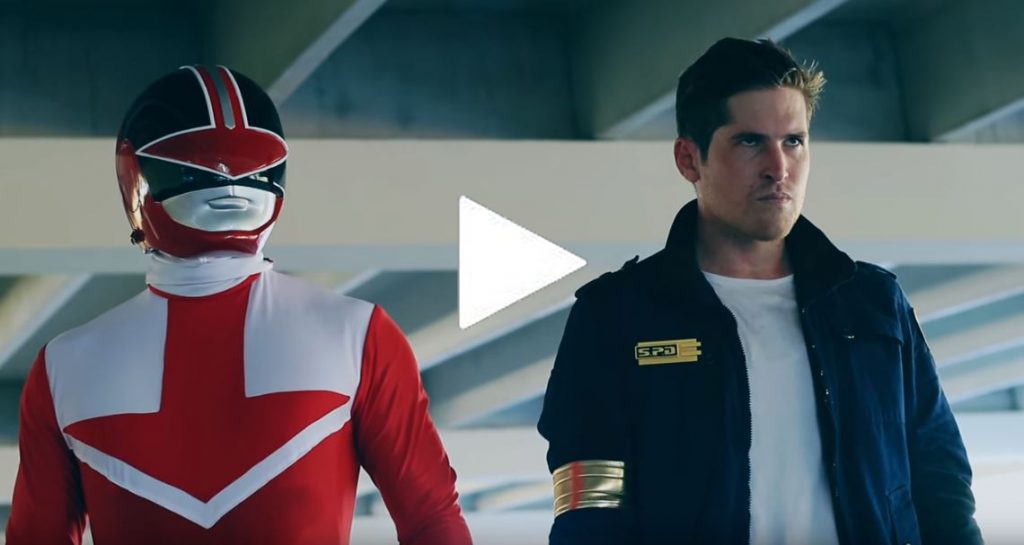 First Episode of Power Rangers: Shattered Past is Available to Watch

In this newest fan series surrounding Power Rangers lore our hero is on a mission to save his friends. The year is 2040 and Earth is on the brink of destruction. Sam O’Neill is trying his best to collect legendary weapons to help defeat the force that wiped out the Rangers. You can watch the first episode here.