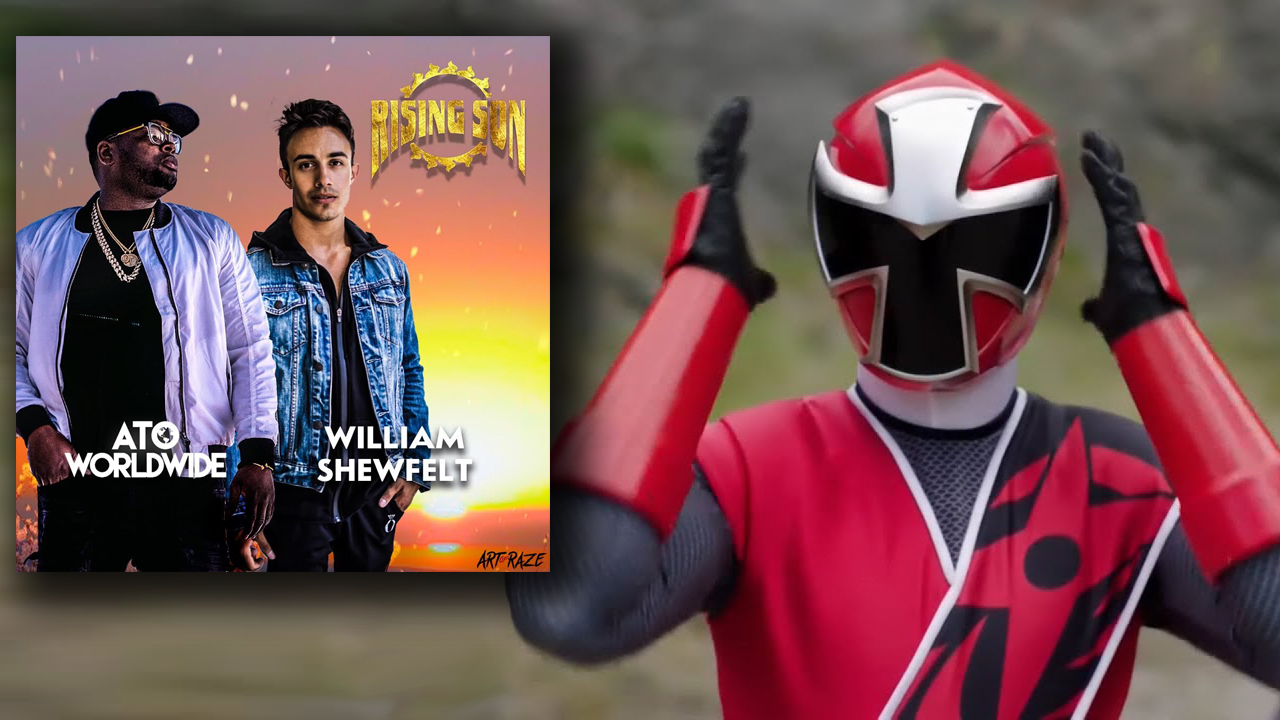 William Shewfelt, the Ninja Steel Red Power Ranger, has gone from saving the world to making exciting new moves in the music world. After teaming up with hip hop artist ATO Worldwide, they have released “Rising Son” as their debut single of an ongoing collaboration. By combining their love for hip hop with their passion for the superhero genre; this new duo is set to make waves in the music world with their unique collaboration. Expect new songs, tour announcements, video collaborations, and more.

Jonah Hill Has Passed A Role On The Batman