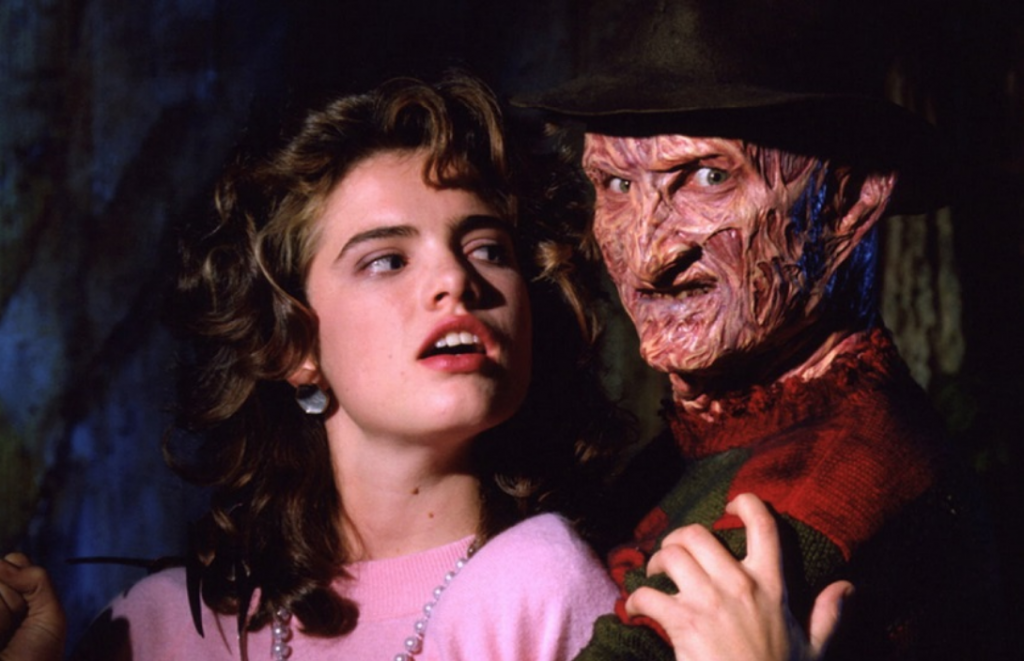 In a interview with ComingSoon.Net, Elijah Wood and Daniel Noah talk about what their wish list of projects that they would like to work on. Wood and Noah are the co-founders of the company SpectreVision. SpectreVision has has come out with multiple successful movies: Mandy, Cooties and currently in works Daniel Isn’t Real and The Color of Space.

In their wishlist of projects they mention an untitled Christopher Lee Project, The Boy trilogy, and then they bring up Nightmare of Elm Street. Wood and Noah have dreamed of the project and they already have a vision in mind. They mention that they have already been in touch with the right holders multiple time.

Yeah, and it definitely has that aspect of pie in the sky, of getting to play in a certain sandbox, you know? It’s a universe and a character and an idea that would be a fun sandbox to play in. It’s trying to do something different. With a lot of these classic horror films that have seen so many sequels, eventually it sort of plays itself out a little bit. It’s also interesting to think about what could we do with a franchise like that which reinvents itself or creates something that is playing with the tone and key of the franchise, but is doing it differently or taking it in a slightly new direction. It’s a fun way to think about those things.

They are ready to reboot the franchise and scare us all over again. With new surprises and taking this film in a new terrifying direction, that will make us never want to sleep again. Currently, they hold no rights to this film and it is still just a dream. We will see what the future will hold for SpectreVision.

Would you like to see a reboot of Nightmare on Elm Street? Let Nerdbot know in the comments.