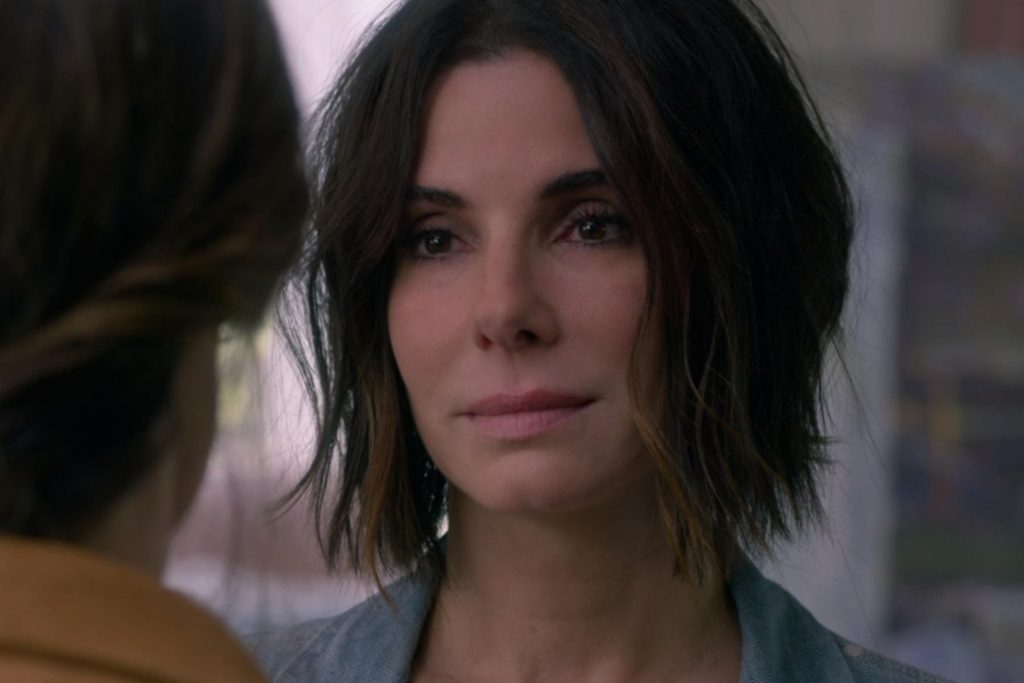 Sandra Bullock Back For Another Netflix Film

Sandra Bullock is back filming for Netflix after the very successful Bird Box movie. This time she will be starring as a woman who has just gotten out of prison for committing a violent crime. As she tries to re-enter society it seems that the people around her will not easily forgive her past even though she already served her time. Currently the film is untitled.

The official logline from Netflix Press is this, ” Released from prison after serving a sentence for a violent crime, Ruth Slater (Bullock) re-enters a society that refuses to forgive her past. Facing severe judgment from the place she once called home, her only hope for redemption is finding the estranged younger sister she was forced to leave behind.”

The film will be directed by Nora Fingscheidt (Systemsprenger/ System Crasher) and writing the script will be Academy Award Winner Christopher McQuarrie (The Usual Suspects, Mission: Impossible – Rogue Nation).

It will be produced by Academy Award Winner Graham King for GK Films, Bullock for Fortis Films and Veronica Ferres for Construction Film. Executive producing will be Nan Morales, Nicola Shindler, Sally Wainwright and Colin Vaines.