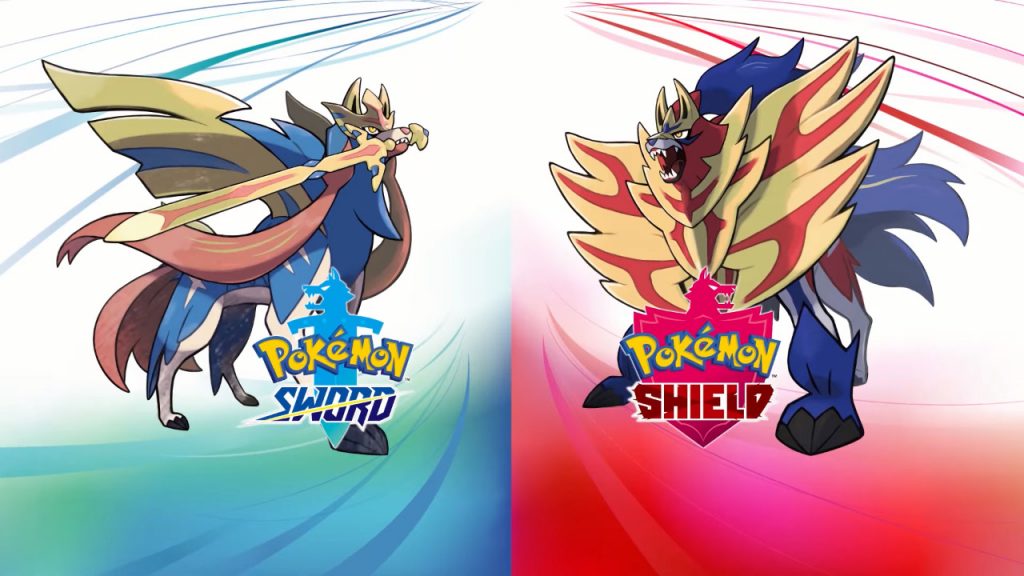 Pokemon Sword and Shield will see its release on November 15 here in the US. I have already pre-ordered Shield. Nintendo / Game Freak / Creatures/ the Pokemon Company (ownership is complicated) have been tight lipped about story and design. That hasn’t stopped info from leaking like a sinking Titanic, though.

Centro Pokemon LEAKS on Twitter (@CentroLeaks), 4Chan, and a few other sites and folks have been the main source of these leaks, names, images, etc.

SPOILERS AND CAVEAT: I have no idea if any of these designs being leaked are real. But, assuming they are, I am judging them entirely on their looks which is very, very biased. If you disagree with me, you are wrong… Uh, I mean that’s okay!

Which of all these potentially real Pokemon for Gen 8 are the best?

This is Pokemon at its core. Take a thing that’s real and cool looking, like a centipede, but then make it FIRE!!! This design almost looks like you can drop it into any Gen after 2 and it’ll fit. A for effort.

This guy is just adorable. Apparently a poison/electric type with a purple dinosaur theme going on. What’s not to love? He looks delightfully grumpy and that combination can be useful for a play through if you are someone like me who enjoys a strong offense. Also, it evolves into a smug looking salamander thing. So, that’s cool.

The Galar form of Meowth looks so stupid and fake that it swings all the way back around to brilliant. I can’t even explain what’s going on here. It’s like a slightly frumpy alley cat that has eaten way too many tuna cans. And it might be steel type? I can’t even… but look at this idiot! I love it.

If accurate, this generation will introduce a weird new mechanic for Pokemon. Fossils will be broken and you will combined a top and a bottom half to make an all-new Pokemon. I can’t even understand how that would work in a real, biological world. Dracovolt here comes out to be a hideous hybrid monster offspring of a flying reptile and the back half of a dinosaur. It looks like a pterodactyl is eating its way through a T. rex carcass. That’s… awesome.

My boy Dottler (Doppler… get it?!) is the first psychic/bug type and that’s cool. But what’s more cool is that he looks like a hermit crab and a satellite dish had sex. With the Doppler name theme, I wonder if he/she will somehow have weather stuff going on? Either way, this reminds me of the old Mega Man hard hat guys, so I support this. This dude is the mid evolution of a weird psychic ladybug.

What’s better than a coral Pokemon? Lots of things, actually. But a bleached coral Pokemon that reminds humanity of how badly we are wrecking the planet is downright smart. And look at that little frown. This is my kind of (presumably) ghost type Pokemon. Will the new games have an environmental message?

That delightful little Impidimp we keep seeing in marketing and videos is supposedly stage 1 of a 3 stage evolution. This nightmare beast from the depths of hell is the final stage. I predict this might be the pseudo-legendary of the region. What could be more terrifying than a humanoid troll that you force into servitude to murder your enemies? Nothing. Nothing at all. And look at that Green Goblin color scheme!

This Pokemon, Drakloak, is the middle stage between goofy Dreepy and overly designed Dragapult. Drakloak is the perfect dragon/ghost type that combines ancient amphibians and a fighter jet. I like it. I want to use it. LOOK AT ITS LITTLE PILOT! Squee, as the kids say.

Now, why on earth would I pick this lame Pokemon? A lot of people are already hating on this design. However, Galar is a region based on the United Kingdom. The UK has Stonehenge. This Pokemon looks loosely like one of the mesolithic stone structures found throughout Europe. Hence, it’s a good design for the region and looks fun.

The third legendary Pokemon that was sort of revealed unofficial in the trailer as some unseen force, Eternatus has been shrouded in secret. Rumor is that Eternatus will be an actual EVIL Pokemon. This makes sense in light of the return of the Shadow Pokemon from PokemonGo. A corrupted, evil skeleton dragon is certainly an awesome idea. And this design combines a scary idea with a fun little touch of color. Will it be worth of battling Zacian and Zamazenta? Why are the names based on the three main colors (magenta, cyan, yellow) in the CMY color theory model? If Eternatus isn’t yellow, then who is?

I also really love that the Gigantamax looks like an evil city. Hmmm…

Which Pokemon designs do you love and hate from the leaked Gen 8? Or do you think these are mostly (or all) fake news? Let Nerdbot know in the comments!