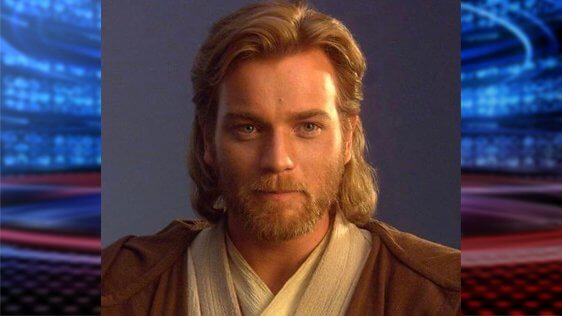 Ah.. Sacrament. A holy time indeed. Definitely not the time to play a practical joke or something by putting Ewan McGregor in his Jedi gear on the cover of your local handout right? Well one Minnesota branch had a joke pulled on them as the person responsible for designing the handout decided to include the Jedi master on the cover.

At first it was thought to be an accident but the person responsible said she was fully aware of what she was doing.

While it is unclear if anything disciplinary happened to her or not she did express regret for posting the Latter-Day Saints logo on the top. She said in a now deleted Facebook post that might have been going too far as it could have been deciphered as the church being ok with it. Usually Mormons though have a pretty good sense of humor so it’s possible they all just laughed it off.

They were also featured on the local news which is pretty awesome for a prank. Check out the broadcast here.

What would you say if you saw something like this in a Sunday service? Would you say anything or just go along with it? Tell us in the comments!