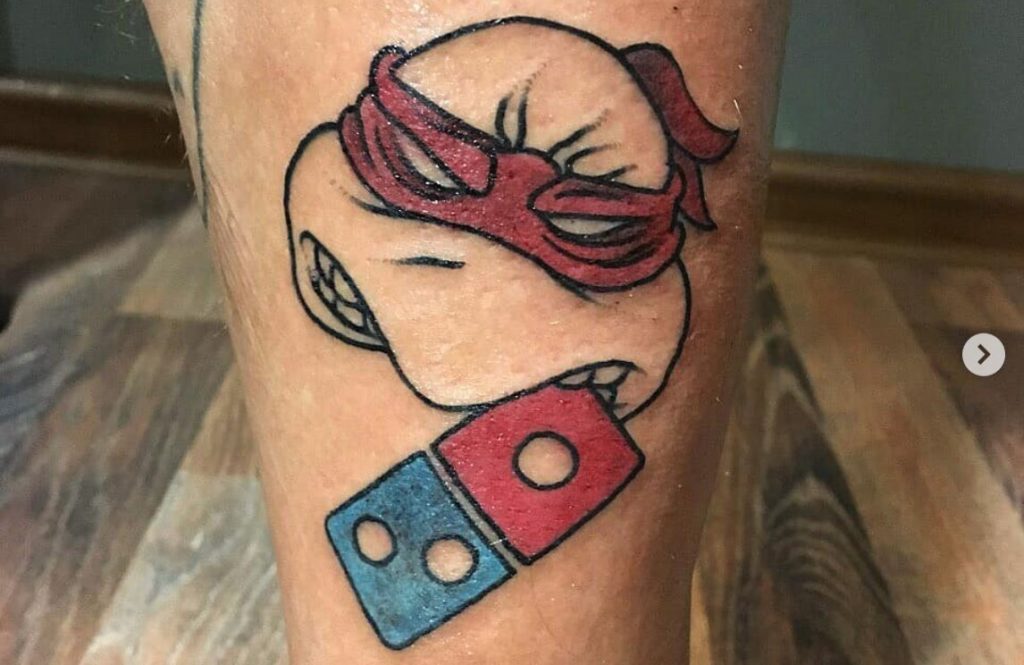 Domino’s Forced to End Promotion After Hundreds Get Logo Tattooed

Marketing in any country can be be a tricky thing, but for one Russian Domino’s it turned out to be a bit more than they expected. They were offering 100 free pizzas a year for 100 years if you got a tattoo of their logo on you in a prominent place. Turns out a lot more did than expected and the contest that was supposed to run from August to October 31st in 2018 had to end early.

Many people took creative liberties with their logo tattoos and as they started getting inked up the Instagram posts started rolling in.

The rules of the promotion was just three steps which was way too easy to accomplish. First, get a tattoo of the logo in a prominent place. Second, post a picture to Instagram, Facebook, or VKontakte (Russia’s version of Facebook) with the hashtag #dominance. Lastly they were to go to any Domino’s location for a free pizza of their choice. For those who were able to claim their reward before they shut down the contest, it’s a pretty cool story to go along with their tattoos. Which are what Tattoos are all about.

Would you get a tattoo if that meant free pizza for life? What’s 50 bucks or less when you can eat for free anytime you’re hungry? Tell us in the comments if you would!