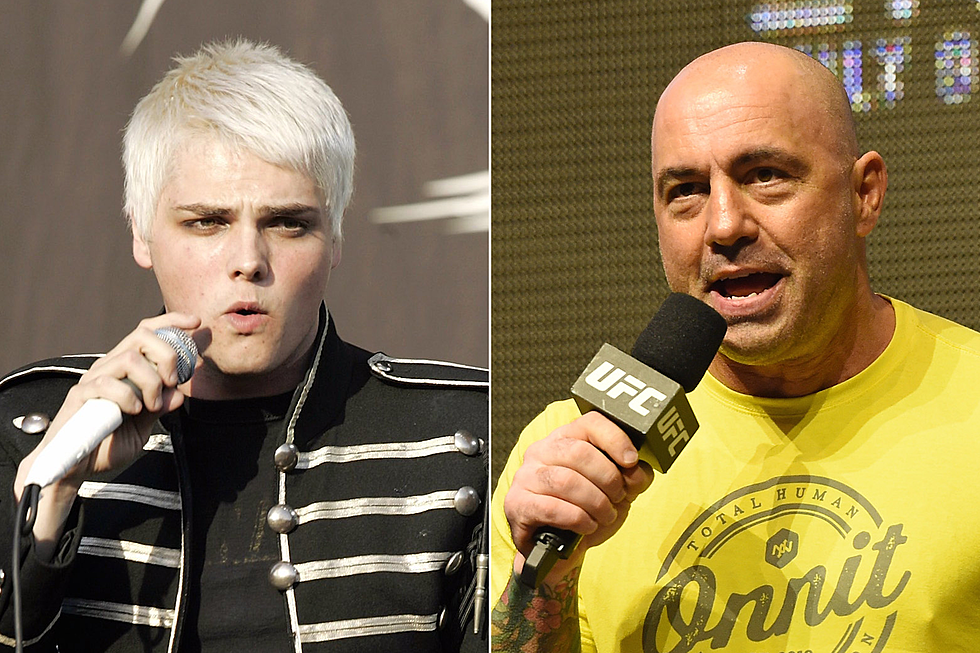 So Joe Rogan And Gerard Way Are Cousins?

On a recent episode of The Joe Rogan Experience, number 1372 if we’re getting specific, Mr. Rogan invited writer slash director Kevin Smith to the studio for a two hour discussion that covered just about everything from conspiracy theories, the Jay and Silent Bob Reboot, aliens, MMA, working out, and Smith’s new line of cannabis products. It’s actually a very interesting conversation so if any of the aforementioned topics are of interest to you, click on the video below.

But in that sea of intelligent dialogue lies a completely random nugget of celebrity trivia… Joe Rogan and Gerard Way are cousins. Yes, the dude from Fear Factor and the dude from My Chemical Romance have the same grandmother, Josie.

Around the sixty minutes give or take a few seconds into the video, Smith simply asks Rogan about it;

“I’ve gotta ask a question on behalf of somebody else. Your grandmother? Named Josie? Gerard Way? Lead singer of My Chemical Romance?”

Joe goes on to add that the two have never met though I can only imagine what their first time meeting would be like. I’ll bet Joe’s a fan of Emo Punk. I can smell a future podcast episode…

Anyway, there’s your useless celebrity factoid for the day.

What would you ask Gerard Way in an interview? Let Nerdbot know in the comments!! 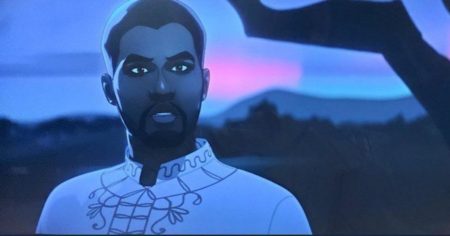 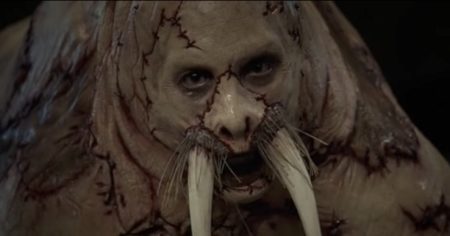