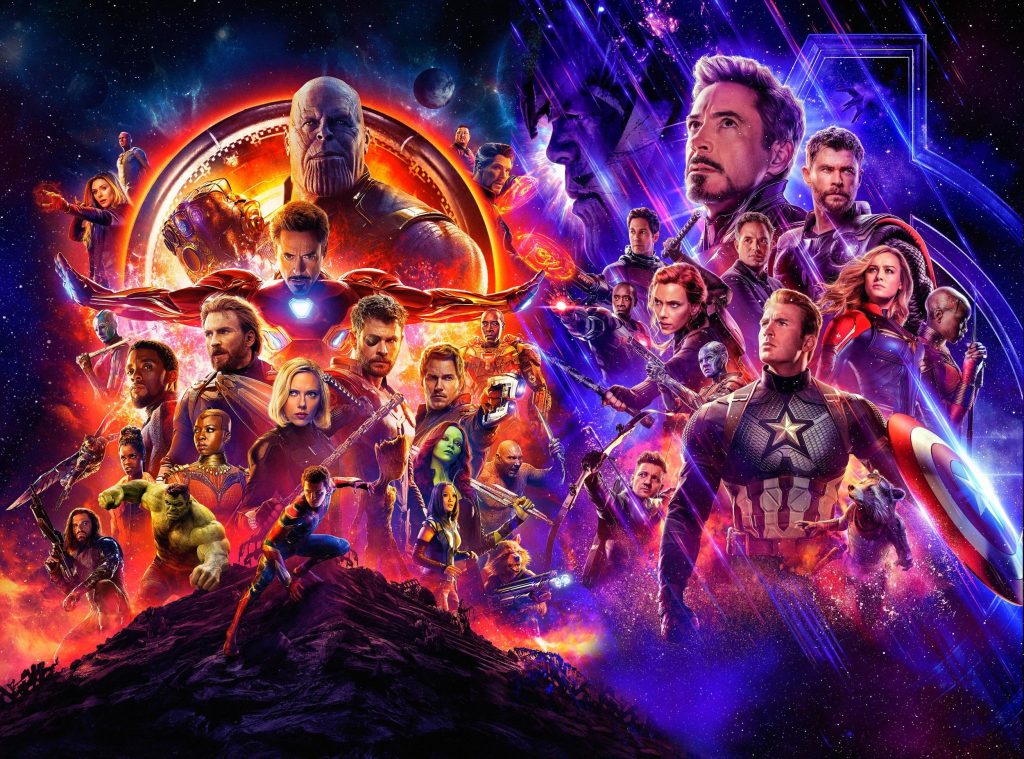 Marvel Plans on 3 or 4 Movies a Year Going Forward

If you thought that sometime soon the Marvel movies would simply fizzle out and die down you might want to take that back. Recently Disney Chief Creative Officer Alan Horn confirmed that Marvel Studios Kevin Feige is still pushing to put out three to four films a year. This seems like almost an impossible feat with Disney+ also putting out Marvel shows on the streaming service but Marvel Studios is 100% sure that the love of these super heroes will not die down.

When Hollywood Reporter asked about whether or not he thought audiences might get tired of the franchise, Horn replied with this.

“The answer is no, if the film has a compelling storyline, if it has heart and humor, two things that I insist on, and it’s terrifically well executed, I think there is an audience. But who knows?” – Alan Horn

It seems like Marvel has the rhythm down perfect and a good format for telling stories. Even the movies that were thought to not do as well like Captain Marvel hit the $1 Billion dollar mark in the box office. So if you want to think of it that way, That’s at least $4 Billion a year they are guaranteed to make.

Some of the films that we are looking forward to coming out include:

And these are just the ones that have solid release dates attached to them. It’s amazing that these movies have become the new kind of collection. With 43 Marvel movies some collectors bookshelves are starting to look more like old school comic collections. Only this way we can pick a character and watch it unfold onscreen. It’s an exciting time in the world of Super Hero Cinema.

Are you excited to make it out to the theater at least 3 or 4 times a year? Tell us in the comments which film you are most looking forward to!