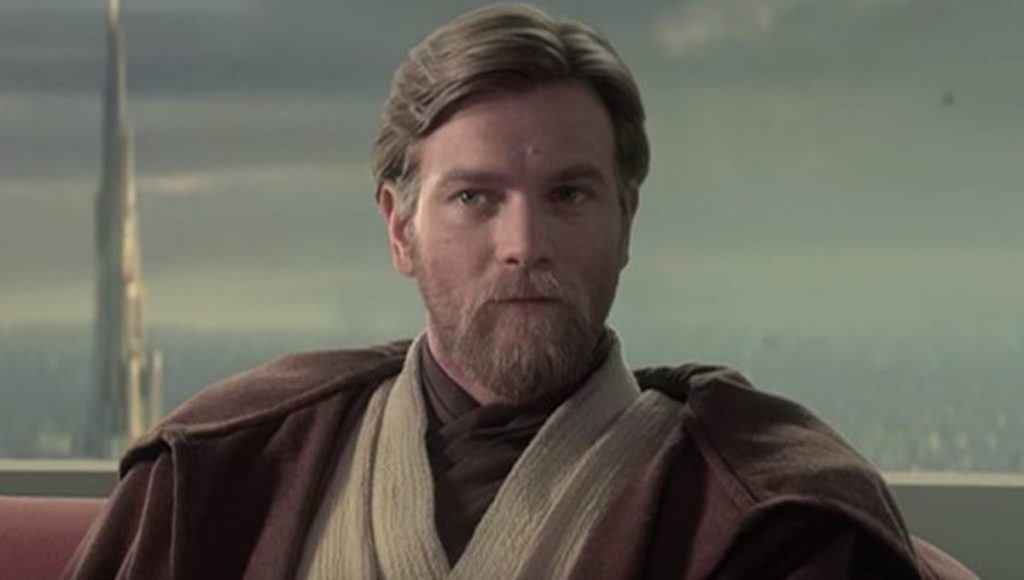 Ewan McGregor has confirmed that what was once being talked about as a feature film is now what they are putting into the Obi-Wan series for Disney Plus.

“It wasn’t always going to be a series, not initially, When we first started talking about, that wasn’t really in the cards but everything’s changed so much, so quickly. It’s really exciting that it is now. I’m really into the idea to be able to tell the story over several hours instead of just one hit. I think it’s going to be quite cool.”, Said McGregor to ComingSoon.net

We have known for years that there was some kind of call back to Obi-Wan brewing about in the Star Wars game plans. It was rumored for a while that a film was in the works at Disney but then after Solo didn’t hit as well with audiences as thought they decided to go another route. Solo made in theaters a total of $392.9 million worldwide and needed $500 Million just to break even with production costs and marketing. It was a huge failure in the eyes of Disney and quite a shock.

Since Netflix started the streaming structure and has been coming out with very successful original series, every other television network has taken part of the business model and have also created successful shows. So when Disney announced their service it came as no real surprise. And when they announced Star Wars original series it was even less as a surprise that they would be making once rumored movies into episodic series.

It actually works out much better for us as fans to have it in this format. We are able to watch the high budget Star Wars productions in a much more timely manner than having to wait for each film to come out. Not only that but we also get to see our favorite actors again on the smaller screen, no doubt because of the high budget they have set aside for each Disney Plus series.

Are you excited for the new Star Wars series coming out on Disney Plus this November? Tell us in the comments if you have already subscribed!