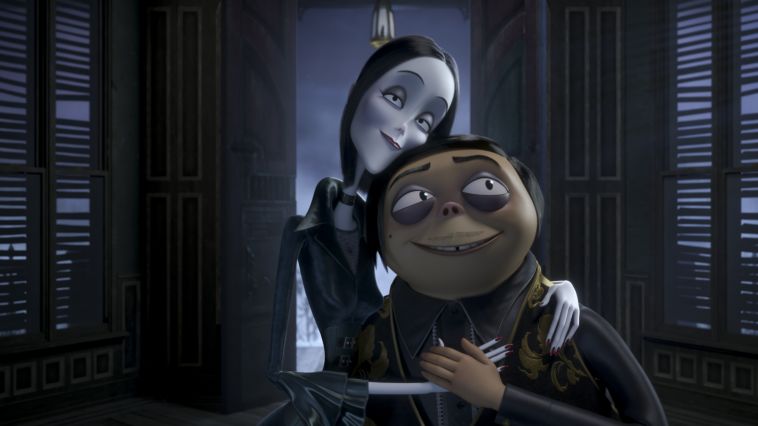 This season had one of its most anticipated “spoopy” films release and it did better than was forecast.

The PG film follows Morticia, Gomez, Wednesday, Pugsley and Uncle Fester as they make a new home in New Jersey and attempt to maintain their love for the macabre.

With the success of the movie comes good news. There will be another! And they already have a release date!
That date being October 22, 2020.

“The Addams Family” originated in 150 single panel cartoons by Charles Addams, about half of which were published in The New Yorker between 1938 and Addams’ death in 1988. The characters became famous through ABC’s sitcom, which ran for two seasons between 1964 and 1966 and led to several other TV series. There are two Paramount live-action films which are perhaps the most recognizable of the Addams renditions. Plus, most recently, a Broadway musical.

Have you watched the new movie yet? How do you feel about another one coming?