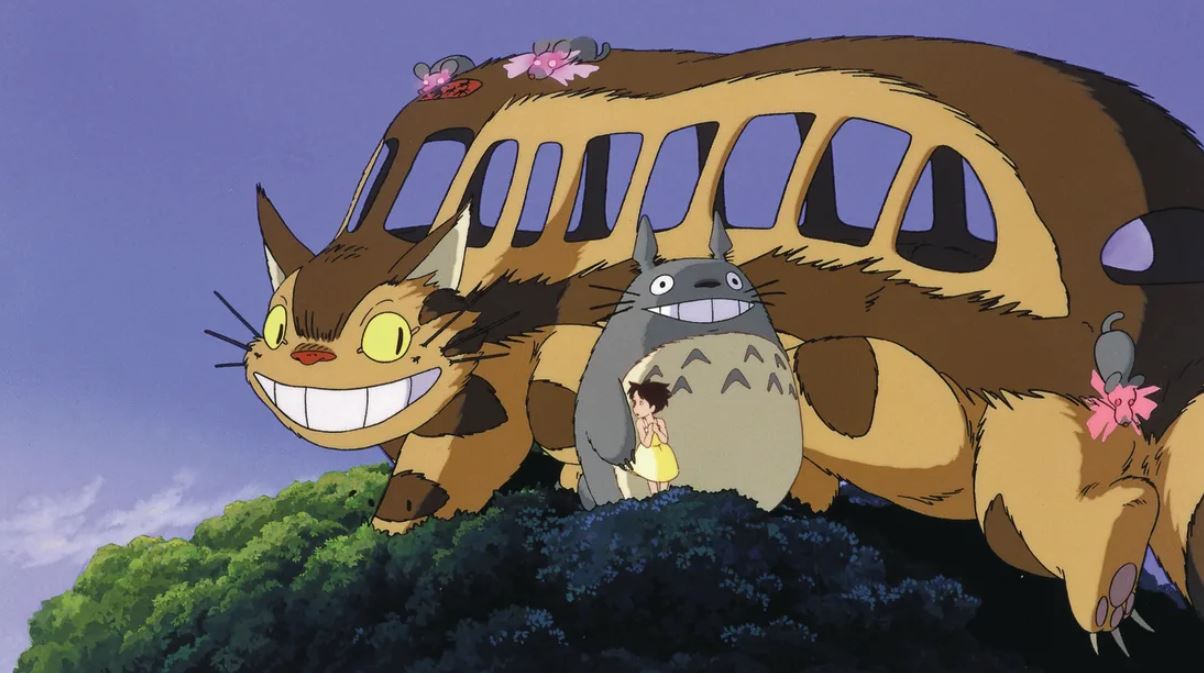 Studio Ghibli films are world renowned and have finally been picked up by a streaming service. This comes after Miyazaki himself said that he might never strike a deal with anyone regarding his films. It is a pleasant surprise today that a press release was put out stating that not just some, but all of the Ghibli Catalog will be available from HBO Max in Spring 2020.

HBO Max will be the US streaming home to the entire Studio Ghibli film library, one of the world’s most coveted and revered animation catalogs. The landmark deal with North American distributor GKIDS for the twenty-one Studio Ghibli feature films marks the first time these beloved films have been licensed to a streaming platform.

Available at launch of the service will be the Academy Award®-winning Spirited Away, My Neighbor Totoro, Princess Mononoke, Howl’s Moving Castle, Kiki’s Delivery Service, Ponyo, Castle in the Sky, The Tale of The Princess Kaguya and more.

“Studio Ghibli films are visually breathtaking, completely immersive experiences” said Kevin Reilly, Chief Content Officer, HBO Max and President, TNT, TBS, and truTV. “Exciting, enchanting, and deeply humanistic, these wonderful films have captured people’s hearts around the world, and we are proud to showcase them in an accessible way for even more fans through HBO Max.”

“We are excited to be working with HBO Max to bring the complete collection of Studio Ghibli films to streaming audiences in the US. As a premium content brand, HBO Max is an ideal home for our films,” said Koji Hoshino, Chairman of Studio Ghibli. “Upon launch of the service this spring, existing Ghibli fans will be able enjoy their favorites and delve deeper into the library, while whole new audiences will be able to discover our films for the first time.”