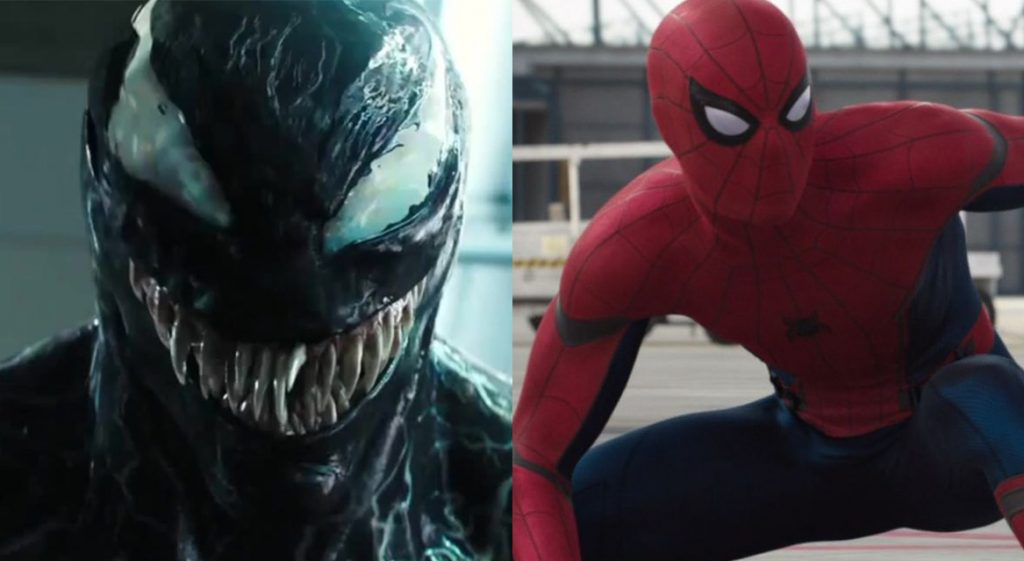 While speaking with Fandom Ruben Fleischer said that Sony is “building towards” a crossover movie with Venom and Spider-Man. “That’s where it’s all going to lead,” He said. An epic showdown of the two most popular Sony Marvel characters.

But how would they do it? If you consider that Venom was at first an evolution from Spider-Man it may seem hard to incorporate both of them together. Luckily Fleischer has a plan for that.

“[In] the comics, he evolved from Spider-Man but because of the Marvel-Sony thing we weren’t able to that. And so the thing I think it’s building towards, and will be exciting to see, is when they actually do confront each other.”

Venom did amazingly well over seas and made the company quite a bit of money. $856.1 million to be exact. And fans everywhere fell in love with Tom Hardy’s portrayal of the Venom. Matching that up with Tom Holland’s Spider-Man would make not only for a good time but one could imagine a great battle between the duo.

It could be the reason that they first declined Disney/Marvel’s funding deal. Since they already have these two characters to play with it makes sense that they would want to make 100% of the profits. Or at least as close to that as they could.

Directing Venom 2 is Andy Serkis who is known for his motion capture work in the Lord of the Rings series. The film is slated to come out Oct. 2nd 2020. We won’t know when they intend to do the crossover film until after Venom 2 has come out. Stay tuned!