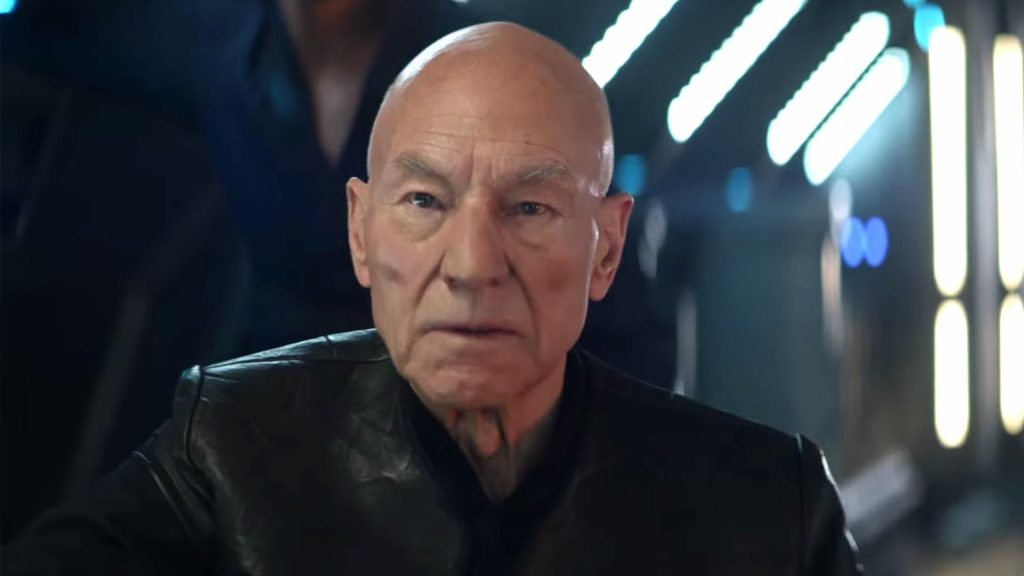 A Second Season of ‘Picard’ Already in the Works

During the New York Comic Con Panel with TrekCore, Picard executive producer Alex Kurtzman let fans know that a second season was “already in the works”. The show is set to come out January 27th on CBS All Access next year and fans are waiting with baited breath to see their hero on screen again.

Patrick Stewart still says that he will preform stage work but will have to put that aside while his other projects are happening. He has two films and the television series that all need promotion. Stewart went on to say, “So I am clearing the decks for that and then there is also the possibility of a second Picard series filming in March next year.”

We got a glimpse at what was happening in the current season when they released the second trailer at the panel. All we know for now is that something has happened where they need to seek out Captain Picard’s help. And that they are going on an adventure to make things right. No word on what the second season would cover but we can assume that the first season will lead into it.