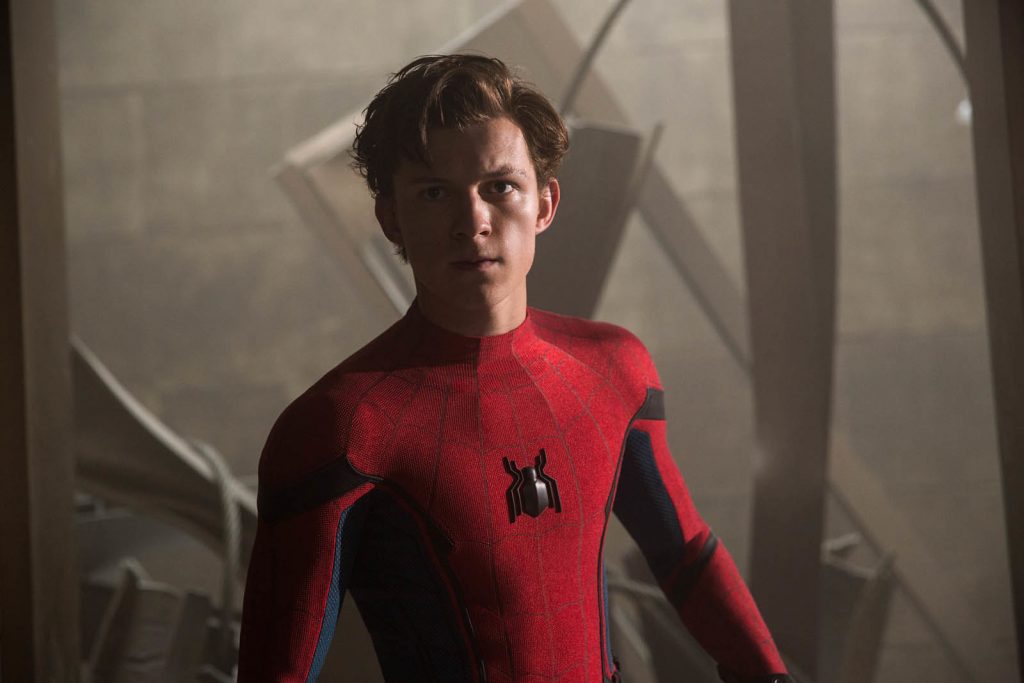 In a definite change of pace for Tom Holland he has taken the role of a drug addict in the Russo Brothers next film “Cherry“. The film is going to start shooting this coming week and is the reason that Holland shaved his head. At ACE Comic Con he tells us more about the role and how he is looking forward to it.

“Cherry, we start shooting on Monday. It’s an incredible role. The book is amazing, the script is even better. I couldn’t wait to dive into it and sort of give it everything I’ve got. And it’s so different for me, I mean, I shaved my head. I really like it. I don’t know about you, but I really, really like it. It’s so much easier to manage.”

“In this film, I’m playing a drug addict and I’ve never done drugs in my life, so…” A cheer from the crowd erupted as he continued, “Yeah, don’t do drugs, kids!”

“So, it’s just a stretch, it’s different. It’s something I’ve never done before. And it’s gonna be a tough job and I hope I can do justice. Harry and I, my little brother, we’ve been going to the VA every day. Yeah, we’ve been going to the VA in Cleveland every day and meeting with veterans and making sure we do the research and pay respects to them and tell their story through our medium of entertainment.”

Cherry is about an Army Medic who suffers from post-traumatic stress disorder. He becomes a serial bank robber after an addiction to drugs put him in debt. Written by Jessica Goldberg who also worked on Parenthood and The Path, she will be adapting Nico Walker’s novel of the same name. While shooting the film Holland will be on an Instagram break preparing for the role.

Cherry will premiere sometime in 2020