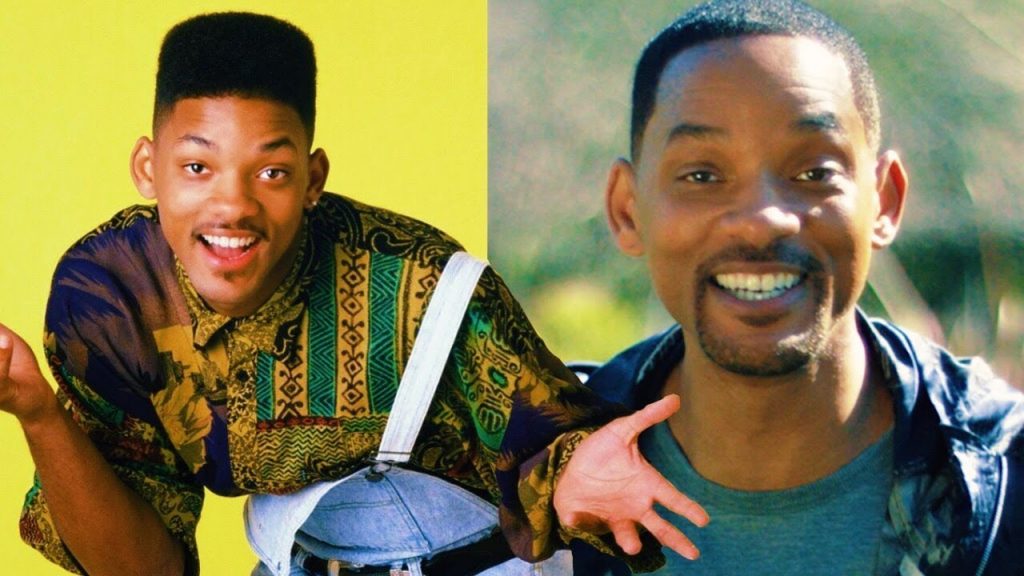 Will Smith Bringing Back ‘Fresh Prince of Bel-Air’

If you ever wondered what the Banks family was up to these days you will soon have a chance to revisit them. Will Smith is now working on a Fresh Prince of Bel-Air spinoff series. His production company Westbrook is developing.

Fresh Prince of Bel-Air is one of the most iconic shows NBC ever put out. In the last episode of the show the Banks family say good bye to the home that was the set for so many crazy story lines. It was one of the most bitter sweet episodes there was as we watched them move from the place they called home and we were unable to follow them.

Will Smith is not one to shy away from projects like this and revisit past childhood franchises. We saw him in this year’s Aladdin and he was great in that. Now we will get to see him essentially back to playing himself in this new spinoff.

We hope that they will announce that all the cast is back on board for this new show. Sadly James Avery or Uncle Phil has passed away so that is potentially a big bummer. Hopefully they won’t recast him and maybe honor him by having his picture on the family mantle and share some funny stories about the fictional Uncle Phil along the way.

He also recently put out a fashion line that is Fresh Prince inspired and we are now thinking the reason for it was to create a wardrobe for the show. Check it out in the article below.