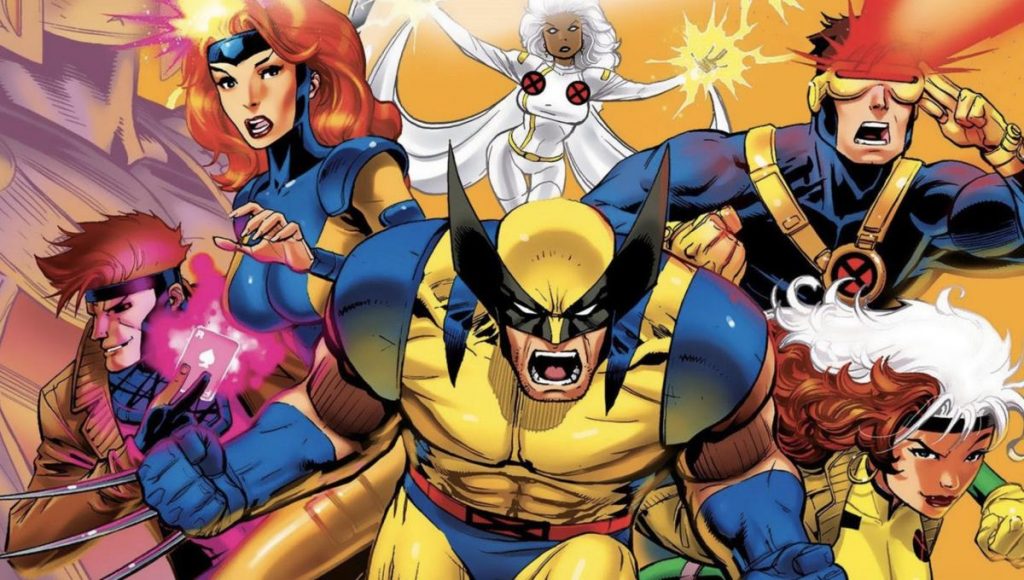 Marvel is Being Sued Over X-Men Animated Series Theme Song

TMZ reports that a man named Zoltan Krisko has filed a suit against Disney, Marvel, FOX, Apple, Amazon and any other American company that may have had ties to X-Men: The Animated Series. The suit claims that the theme song is a direct rip off of a Hungarian police comedy thriller called Linda which ran on Hungarian television from 1984-1991.

Krisko is representing the estate of Hungarian composer Gyorgy Vukan who composed the copyrighted music in 1983. They claim that someone working on the series must have heard the theme while networking with the Hungarian film industry sometime during the 80’s.

The fact of the matter is that this case isn’t sound. It’s a big “what if” scenario and there is no way to confirm that the composer of the X-Men Animated Series theme song or anyone working on the series would have heard the opening theme to “Linda the Policewoman”.

You would think that something that has been around this long would have a statute of limitations. The show debuted in 1992 and has been a long running fan favorite among Marvel fans. So why choose now of all times to sue over a song you think was ripped off? The answer to that is Money. Now when you associate Marvel with anything it’s always Disney and Money. And that is the exact reason they decided to go after them now of all times.

Listen to the first video with only your memory of the song, then compare it to the theme of X-Men. What do you think?

While the theme does sound similar it’s hard to imagine this case going anywhere simply because of the timing of the suit. If they wanted to go after the company shouldn’t it have been years ago when the cartoon first came out? Surely someone would have heard the similarities then. If anything this case will be an interesting one to follow.