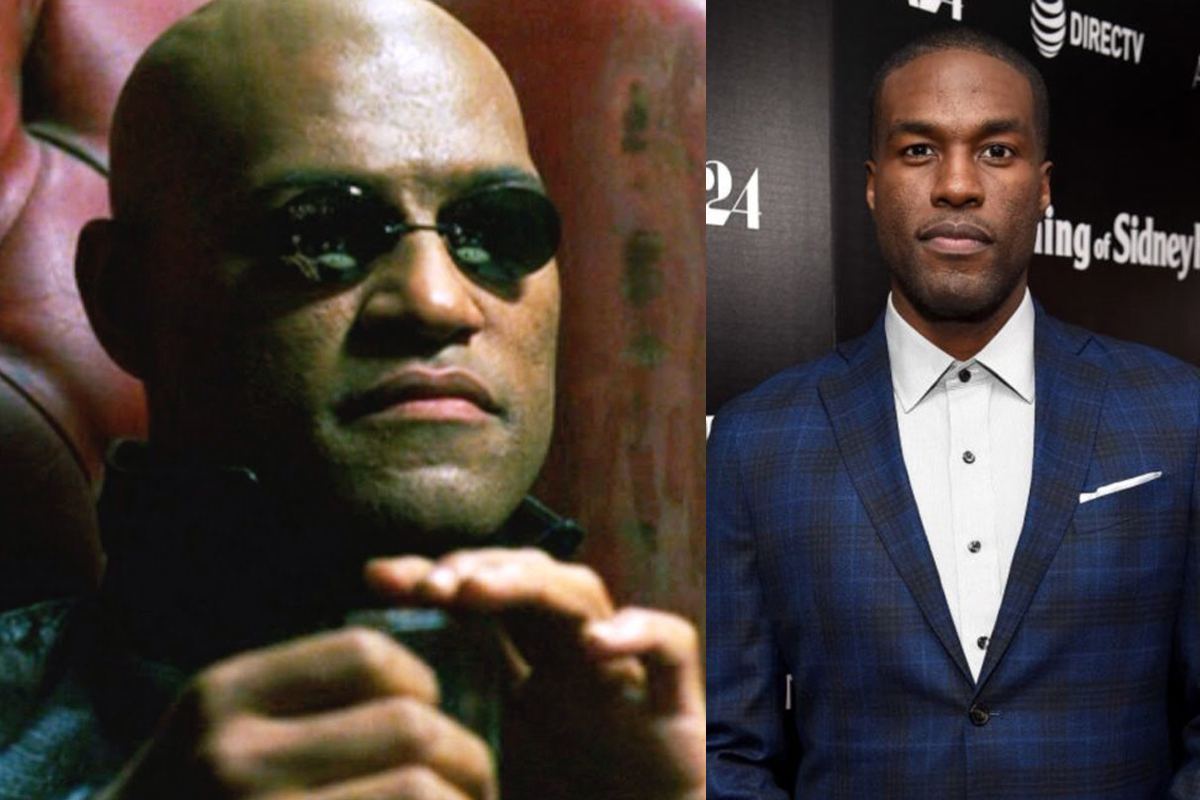 As casting news from Matrix 4 starts to trickle in we have word that Yahya Abdul-Mateen II has been selected for a lead role in the film. There is a strong rumor that he will portray a young Morpheus. We also know that they are actively looking for a young Neo for the new movie. So the odds that this is what’s happening are high. Everything lines up.

We don’t have a synopsis for the new film by Lana Wachowski but we do know that both Keanu Reeves and Carrie-Anne Moss will be reprising their roles as Neo and Trinity. It would make sense that somehow since we are going to be seeing both young Neo and young Morpheus we see what their lives were like before Neo was awakened and had followed the white rabbit.

The original Morpheus was portrayed by Laurence Fishburn and he did a fantastic job of making us all believe in the Matrix. If Yahya Abdul-Mateen II can bring half that energy were sure to have a great ride again through the Matrix.

Aleksandar Hemon and David Mitchell are writing the script. Lana Wachowski is producing with Grant Hill.

Marvel is Being Sued Over X-Men Animated Series Theme Song