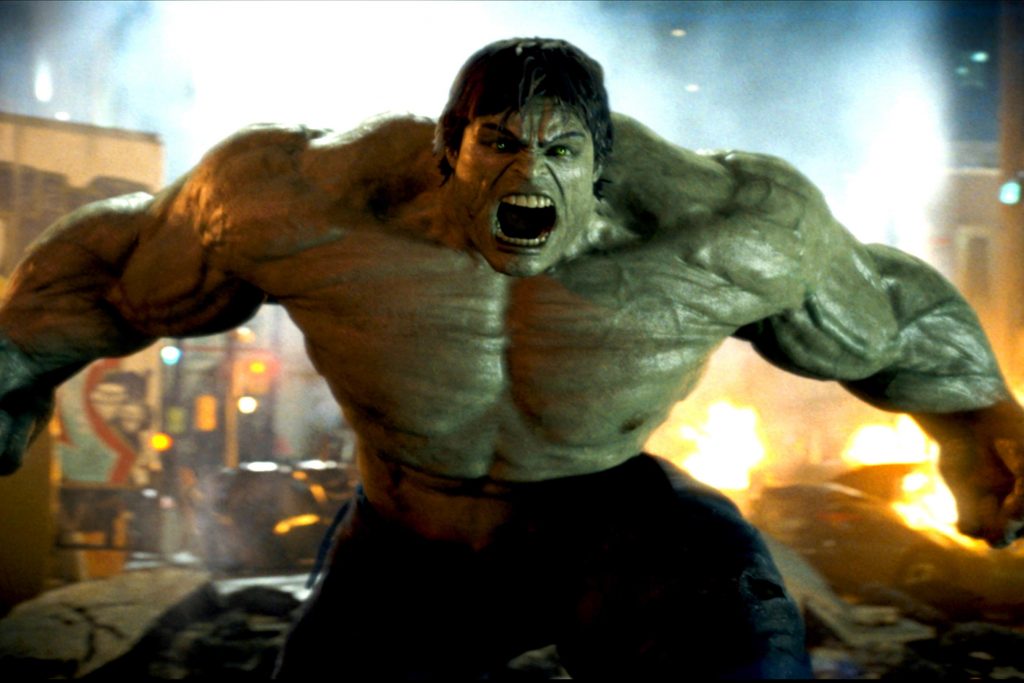 In 2008 Norton pitched two Hulk movies to Marvel. One was the origin story and the other was how he was dealing with the fact he was Hulk. He tells us now that he would have been in the current MCU had Marvel asked him but he wanted to make Hulk grittier. Much like Christopher Nolan’s Batman series. At first it seemed that Marvel was on board with this, until Kevin Feige decided to speak out against Norton in 2010.

In a statement the he put out explaining why Norton would not be in Avengers he said, “Our decision is definitely not one based on monetary factors, but instead rooted in the need for an actor who embodies the creativity and collaborative spirit of our other talented castmembers.” He also called the actor “difficult”. But the fact is that Norton was just an actor with a vision for how he wanted to portray Hulk.

“I laid out a two-film thing: The origin and then the idea of Hulk as the conscious dreamer, the guy who can handle the trip. And they were like, ‘That’s what we want!’ As it turned out, that wasn’t what they wanted.”

He also said that it seems like Marvel wanted to go in an entirely different direction. More “fun” and less serious.

“I’m saying that Kevin had an idea of a thing that you could do, and it was remarkable. Now it didn’t happen to be on a tonal, thematic level what I wanted to spend my time doing.”

It would have been good to keep the same actor in the MCU for Hulk had they approached this whole situation differently. Even Lou Ferrigno who was the original portrayal of Bruce Banner in 1978 states that he can’t take Ruffalo’s Hulk seriously.

So now we know kind of what went on behind the scenes of the current MCU. Who was your favorite version of Hulk? Tell us in the comments!