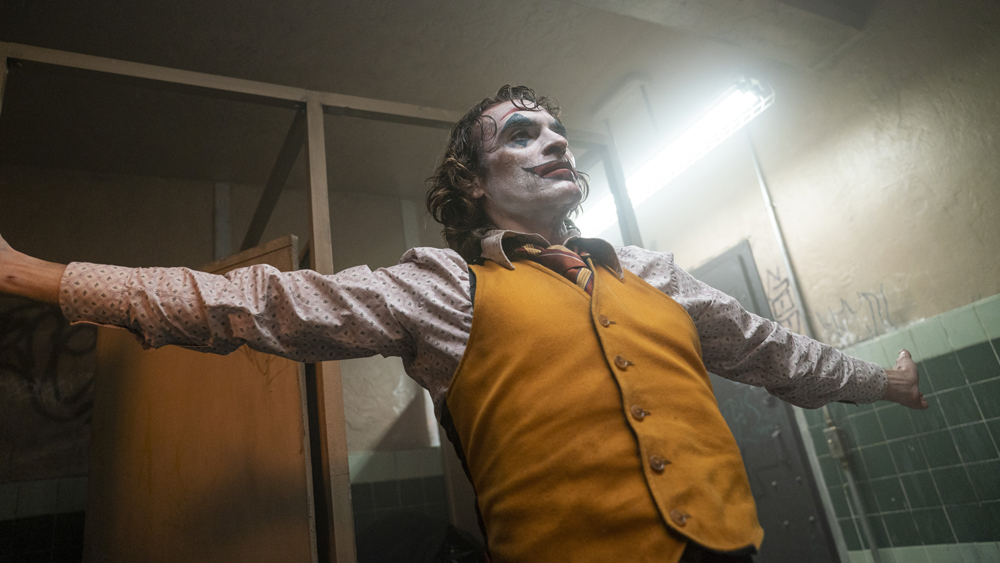 NYPD Going Undercover In The Theater For Joker

If you’re seeing Joker this weekend in New York City and you see someone you think might be a cop… there’s a good chance they probably are.

I’m not lying. According to TheHill.com the New York City Police Department is taking some extra safety precautions during the screenings of Todd Phillips’ from what I’ve heard masterpiece with the caveat of societal uproar, film. Officers a being assigned duties starting as early as the Thursday night showings.

Deadline received the following quote from a law enforcement official; “This is 360-degree policing approach to ensure safety for ticket buyers in their seats, as well as on the streets.”

It’s bloody awful that we have to take these kinds of measures. An unfortunate reflection of the times we live in. Now I’m writing this in the afternoon on Saturday, October 5th and so far there haven’t been any incidents of violence (that I’m aware of) associated with Joker. Naturally there has been other instances of violent crime reported on by the media, this is America after all, but none of them have been inspired by the movie.

And let’s keep it that way folks!

If we’re talking specifically to New York City, an NYPD spokesperson provided The Hill with the below information;

“There are no specific or credible threats at this time and these events will continue to be closely monitored. Any additional personnel will be deployed as needed. Members of the public are encouraged to help police in the shared responsibility of public safety. If you see something, say something by calling 911.”

I still can’t if this media blitz on the film, conflating it with the disease of societal violence plaguing humanity, is actually something we should take in to account. Or is a rival film studio slash conglomerate having a little yellow journalism fun at the expense of striking a temporary fear into the hearts of the moviegoing public? Or is Joker the next scapegoat for an issue that our government is too weak to address?

I’m always on the side of public safety done in a non-Orwellian fashion. And stationing a couple properly trained Undoes in the theater for safety is something I’m kind of okay with. If they’re doing their job properly, you’ll never know they’re there.

I hope the officers and everyone can enjoy the movie without a tragedy.

Have you spotted an undercover cop at a Joker screening? Let Nerdbot know in the comments!!