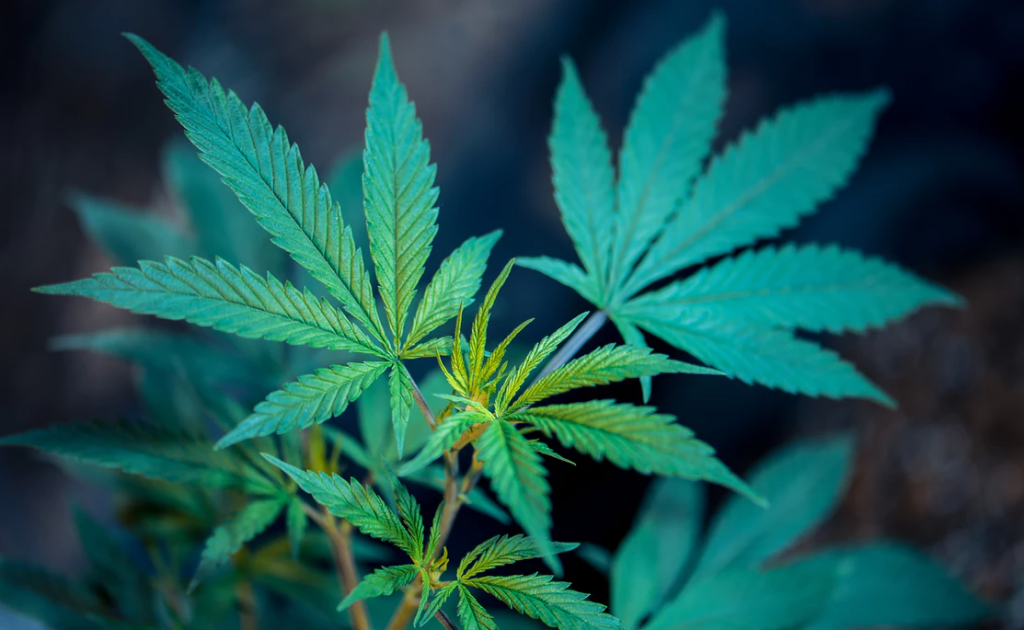 Marvel Legalizes Marijuana in the Comics

In the latest issue of Daredevil Fisk is trying to win over the citizens of the city he is now mayor of. In order to do this he decides legalizing pot is the way to go. Now what this means for the rest of the comics is unknown. But it is an interesting step to take by acknowledging that it is no longer a stigma that defines someone as bad. Even though we are talking about Fisk legalizing it for purely selfish reasons.

“I have the land for growing. I have the world’s best people to cultivate it. The biggest hurdle has been to ensure that the licensing department’s rules for selling approval fall in my favor and no one else’s. But it’s gone smoothly so far.” – Fisk

Marvel has always done a good job meshing up our current world with theirs even including some politics. The addition of Marijuana means that there can be open discussion about using it for things like chronic pain, or even recreational. Now if they do decide to depict it being used that could cause an issue with parents but most comics already carry ratings on them for the content inside. So it would then be up to the person whether or not they chose to allow their child to read it.

You can catch the whole thing in Daredevil #12 which is now on sale.