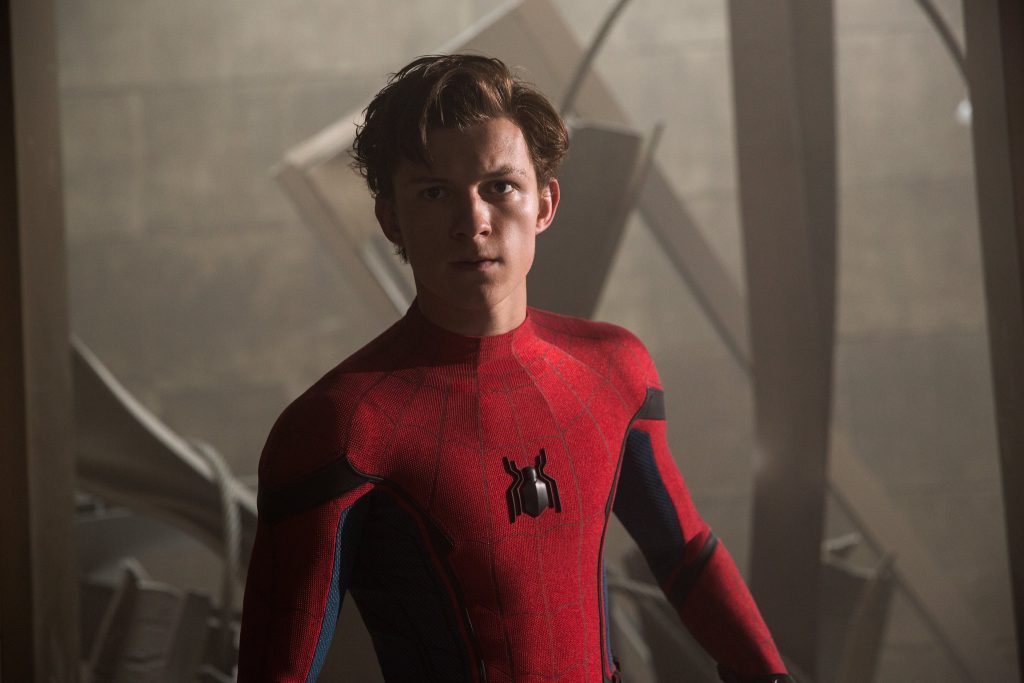 It Was Tom Holland Who Got Sony/Marvel to Reconsider Deal

Tom Holland is quickly growing to be our favorite actor. And the reason for that is his dedication to the fans. He took it upon himself to get the two sides to sit back down and negotiate even when things looked the worst. It was after his appearance at D23 that the actor started nudging both sides with phone calls and meetings.

Holland made multiple appeals to both Bob Iger and Sony’s Tom Rothman to reach a solution. He was the key factor in negotiating a deal that would lead Sony and Disney to reconcile and let Spider-Man continue his journey into the MCU. Because of his interference we can now see one more Spider-Man Disney movie and at least one more inclusion in another MCU movie. So we should really be thanking Tom Holland for making all of this happen.

If you remember, the reason for the dispute in the first place was money. According to Hollywood Reporter who say that their sources tell them each studio had some arrogance in negotiating we can kind of see why each studio wouldn’t back down. Sony was feeling confident after coming out of making a successful Venom movie and Marvel/Disney were feeling confident after bringing in over $2 Billion with Avengers: Endgame.

Originally Disney wanted a 50/50 split but was turned down after Sony counter offered with a much worse offer. It was something where Disney would only make 5% of first dollar gross, meaning only 5% of opening weekend earnings. They finally settled on 25/25 which means that Disney would finance the 25% of the film and earn 25% of the overall earnings. Which is not a bad deal at all in the long run.

So this just goes to show you that Tom Holland isn’t only Spider-Man onscreen but a real life hero as well. At least as far as really working hard for the fans.