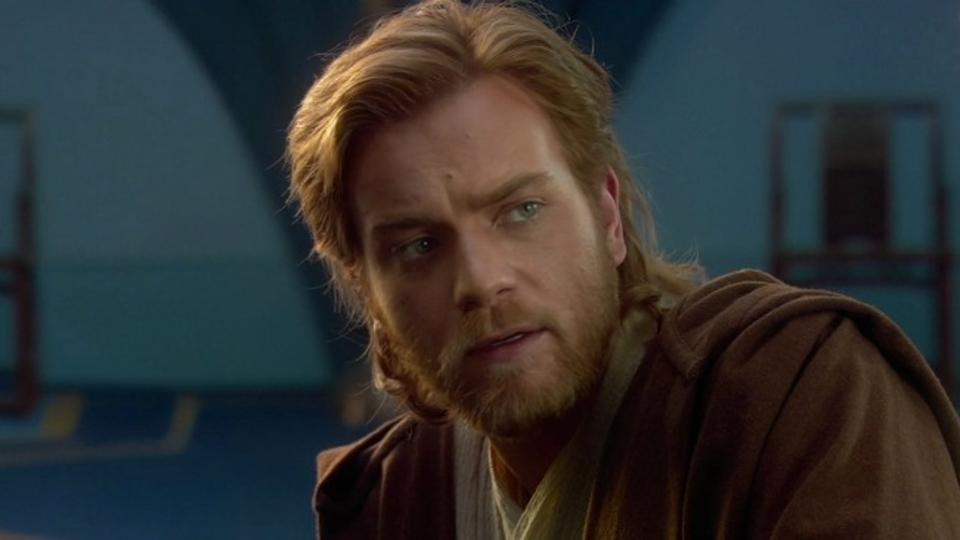 Disney’s Obi-Wan Series Has Its Director

Remember leaving the theater after seeing Rogue One for the first time and being crazy fired up at the thought of more Star Wars “stories” that the future held?

It was a great feeling right? Rogue One was awesome! Then I’m sure you also remember all the drama behind Solo which was such a mess it actually halted Disney’s future plans to release standalone Star Wars spinoffs movies. Couple Solo’s issues with The Last Jedi’s own set of troubles, for a moment I thought Disney turned Star Wars into the 2016 DCEU. And one of the most disappointing losses in this debacle was a project focused on Obi-Wan Kenobi.

Well now that those days are gone and Disney needs content for their new Disney Plus streaming service… enter an Obi-Wan television show. Ewan McGregor is reprising his role as the Jedi Master, like it would work with anyone else.

The Hollywood Reporter, published a story about Deborah Chow who will serve as the director for the upcoming Kenobi centric series. Chow was behind the camera for a few episodes The Mandalorian and is getting a shot to be the lead auteur on a new show. She also did some work on Mr. Robot, which is incredible.

“We really wanted to select a director who is able to explore both the quiet determination and rich mystique of Obi-Wan in a way that folds seamlessly into the Star Wars saga. Based on her phenomenal work developing our characters in The Mandalorian, I’m absolutely confident Deborah is the right director to tell this story.”

The Mandalorian drops on November 12th by the way.

It’s a wonderful opportunity for Chow and another addition to McGregor’s busy AF schedule. Dude’s working his ass off lately.

The release date and basically every other detail of the project have yet to be announced but check back with Nerdbot for more updates.

Excited for the new Obi-Wan show? Let Nerdbot know in the comments!!