‘The Last of Us Part 2’ Release Date Trailer Revealed 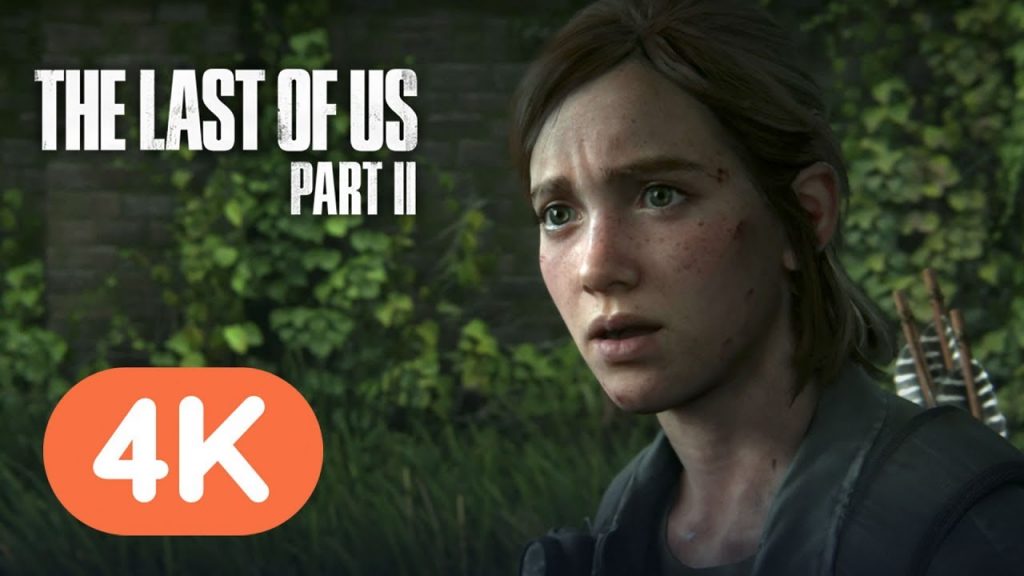 On September 24th, PlayStation held another of their State of Play video programs. There were a lot of exciting new gaming trailers and announcements made. Of these announcements, the most exciting was the long-awaited release date trailer for The Last of Us Part 2.

The trailer starts off with an older Ellie talking to Dina, who she kissed in an earlier trailer. The two of them head out on patrol where Ellie falls through the floor. We hear the familiar clicking sound. Then, in the light of a flashlight beam we are treated to the sight of the terrifying clicker.

The trailer cuts to Ellie riding her horse and calling for Dina. Ellie enters a cabin and is ambushed by some men. We hear a gunshot, Ellie’s screams, and then nothing. Ellie says she “needs to finish this.” The next sequence shows off the combat mechanics as Ellie stabs and shoots her way through zombies and humans alike. In the end, an older Joel appears saying “you think I’d let you do this on your own.”

At the very end of the trailer, the release date is finally revealed- February 21, 2020. Not only does the new trailer promise an emotional and exciting game, but this will also be Naughty Dog’s longest game. Neil Druckman, the game’s director, promised as much in a recent statement. He said:

“What we realized pretty early on is that we were putting together Naughty Dog’s most ambitious and longest game in our 35-year history. To tell this kind of story the game needed to be massive.”

In addition to this pile of new information, Druckman promises that we will see even more of the game in a few days. On September 26, he promises that more exciting things are planned. The day is inspired by the day that the cordyceps fungus reached critical mass and is a celebration day of The Last of Us community. So look forward to even more Ellie and Joel goodness very soon.