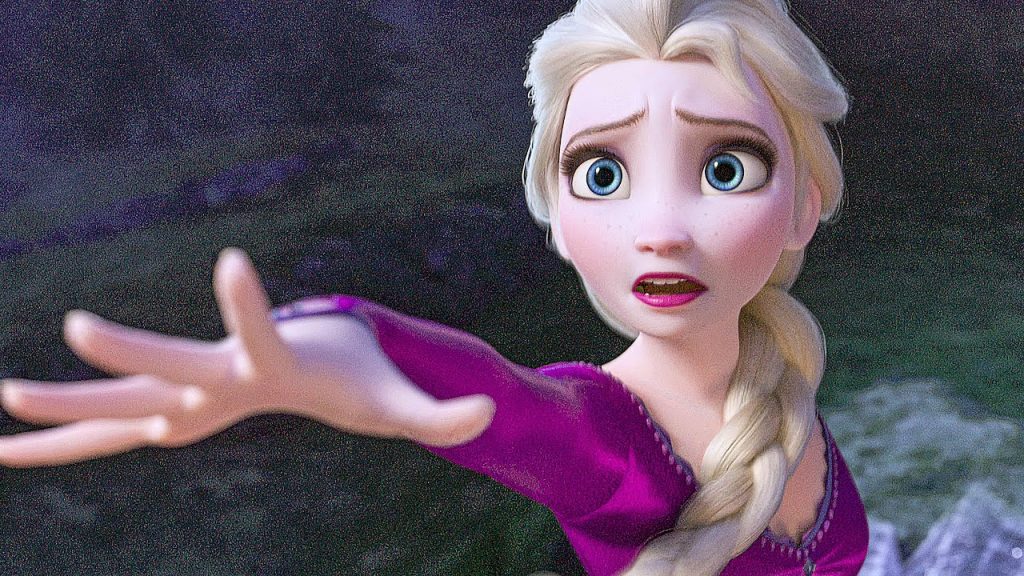 Frozen 2 just released the most breathtaking trailer we’ve seen from a Disney film in a long time. These princesses are one of the most developed characters at Disney and they are not going to disappoint us with this new narrative around them. Check this out!

The trailer starts off with the dad telling a story to the two girls about a part of the forest that he once visited. For some reason the place was closed off and no one knew the reason. “Something went wrong, since then no one can get in or out”, he tells his daughters. Elsa gets reflective in her later years and starts hearing a voice. She follows it on an adventure. Meanwhile the kingdom is deemed unsafe by the trolls.

The mist parts for them and they get into the forest. There are so many scenes in this that you can’t help but get excited for this new journey. Plus the fact that it is an original story surrounding the two is a big draw. Will we find others who use magic? Yes! Will we find out what happened to their parents? Maybe! No matter what happens this looks like it will be a re-watchable film that you can go to the theater a few times to take it all in. There is no doubt that with this amount of detail you will miss something the first time.