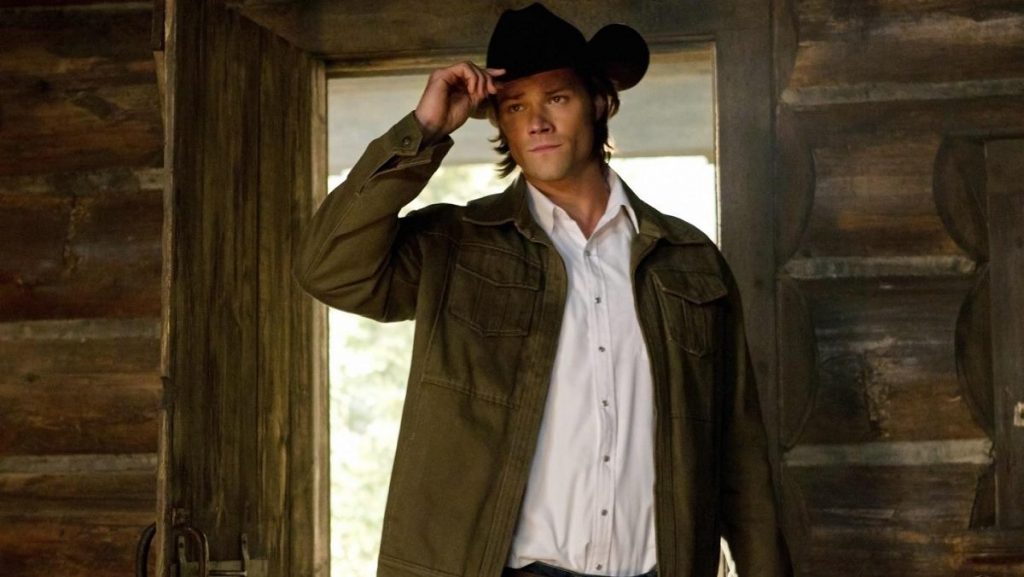 According to Deadline there will not only be a Walker Texas Ranger reboot but it will also star Supernatural star Jared Padalecki!! Everyone knows that Walker Texas Ranger was one of the best shows and had Chuck Norris starring in the role. The show will be a re-imagining of the 1990’s television crime drama.

“Walker is getting a female partner, will explore morality, family, and rediscovering our lost common ground. At the center of the series is Cordell Walker (Padalecki), a man finding his way back to his family while investigating crime in the state’s most elite unit. Our broken widower and father of two returns home to Austin after being undercover for two years for a high profile case – only to discover that there’s even more work to be done at home. In a nod to the original series, Walker and his new partner — one of the only women in Texas Rangers’ history — are the modern day heroes our world needs, following their own moral code to fight for what’s right, regardless of the rules.”

Are you excited for a Walker Texas Ranger Reboot? Tell us in the comments!