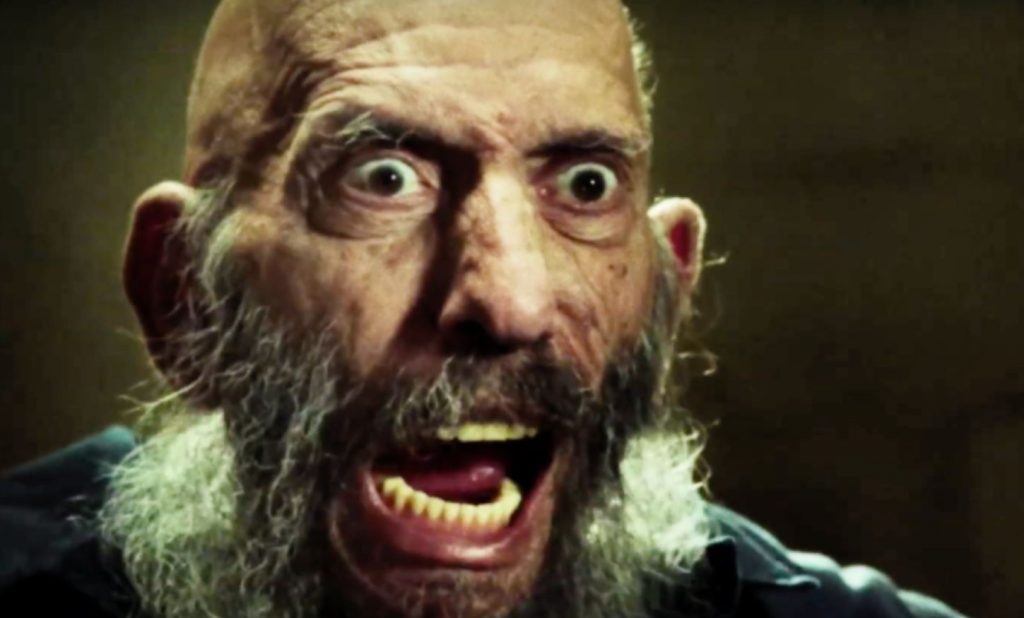 Sid Haig has died at the age of 80. His wife posted today on social media that the horror icon that we all love had passed away Saturday Sept 21st.

According to his representative who spoke with TMZ he was in an accident that took place at his home. The exact circumstances are not known but earlier this month he was in the ICU from the accident where his wife who runs his social media account told everyone to Pray.

Tarantino put him in Jackie Brown as a judge and Rob Zombie put him in his most famous roles House of 1000 Corpses, Devils Rejects and his newest film 3 From Hell. He was in a lot of obscure horror films and will be sorely missed by the community.