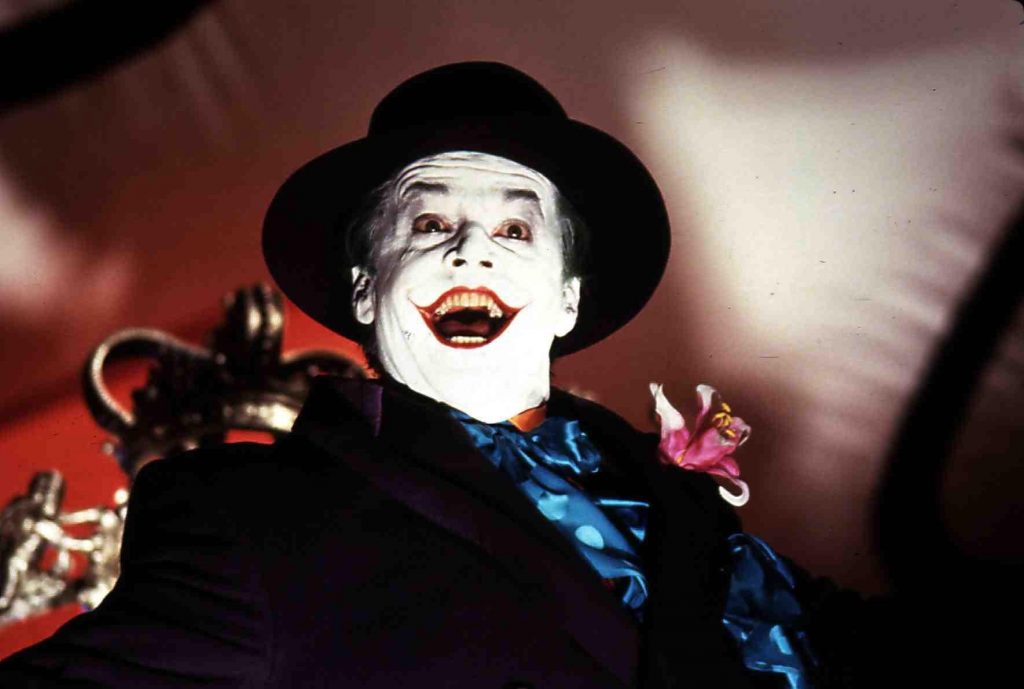 There was a time, not so long ago, that a movie soundtrack was as important as the film, often better quality than the actual film. They were a collaboration of artists and genres, tracks from A-List artists  rubbing elbows with indie bands. At the very least, they offered promotional material for the film in the MTV era. You have quite possibly not thought of She’s All That or Romeo and Juliet since you last had TBS, but you’ve heard “Kiss Me” and “Lovefool” four times today. Fifteen if you work in retail. Soundtracks work especially well in teen movies. The Twilight series destroys everything we know and hold dear about vampires and werewolves, turning them in to sulking blue toned sparkle bombs, but those immortal monster teens sure do have a lot of hep songs to pout to.

It comes as no surprise that the Batman franchise would have their work cut out for them creating a radio hit. After all, this is a story of a middle-aged dude dressed as a bat who punches clowns in the face to avenge his parents. Depending on how you look at it, its either very dark or incredibly ridiculous. And the property has been done both ways. Burton did it  -well, Burton-style, filled with darkness and twisted comic images come to life. Nolan went gritty and realistic making you suppose how Batman would function in our world, and  Schumacher snapped a glow stick in half and threw it at a McDonald’s commercial. Now, I don’t possess the musical talent of a goat, but even I realize that coming up with a catchy beat you can dance to in order to successfully promote any of these films is a tall order. Sure, Seal did “Kiss from a Rose” but –what the hell is that song about? Certainly not Batman. I’m not even sure if Seal knew what a Bat Man was when he originally performed the song.  While that is certainly the most recognized song associated with Batman, I must reintroduce the bonkers insanity that is Prince’s “Batdance”.

By 1989, Prince had established himself as a musical genius, and I think musical scholars should study this song as the apex of that genius. Sure, you can cite his more famous opuses, such as “Purple Rain” or “When Doves Cry”. Or you can cringe and respect the fact that a lot of you are here today because of a six pack of Bartles and James wine coolers and the smooth sounds of Prince.  If I could choose one moment in time to go back to it would be that pitch meeting with Prince to do the title track for Batman.

Suit: “Prince we need you to write a song about Batman. Its for a movie.”

“Like the old show?” He asks, levitating on a purple cloud.

Suit: “No. Guy who did Beetlejuice. Gonna be dark and star the guy from Mr. Mom and Jack Nicholson.”

Manager: Sir, how can you suggest that Prince write a song about some dumb kids –“

Prince: “Hold my nectar of Eros.”

If you Google the lyrics of “Batdance”, you get put on a list. I’m not sure what type of list, but its short and my name is on it. On paper, it’s not clear at all what Prince is encouraging anyone to do, nor exactly who he is encouraging. He seems to be encouraging Batman to dance, which is absurd in the mind’s eye. Can you picture any of the Batmen of the last 30 years dancing? If so how does it look? Awkward right? Those suits aren’t constructed to bust a graceful move. Speaking of which, what in the name of Alfred is Batman doing in the club? Shouldn’t he be, I don’t know, carrying out some vigilante justice? Making sure the bus runs on time? Picking up chicks in your suit seems irresponsible use of your power buddy.

If he is speaking directly to Batman, he’s being pretty crude about Vicky Vale. I mean, if you’re close enough with Batman to go clubbing, you’ve got to know Vicky is his girl. I don’t know all the finer tenets of the male friendship code, but I can guess that repeatedly saying “I want to bust that body” while speaking of a friend’s SO is cause for a drink in the face eventually. Like most bar outings, he eventually says he has to go to work, he is an adult after all and I hear the five and dime opens early. He’s got raspberry berets to sell, he can’t stay out all night. Not everyone has a manor just handed to him. Then he casually admits to being a serial killer. Nothing good happens after 2 a.m. people. You’re either in the Burger King parking lot eating chicken fries with your newly purchased ferret or confessing your multitude crimes to a caped crusader. Believe me, I know.

Wonderfully insane lyrics aside, the video is so bananas as to be breathtaking. Upon reading the lyrics, I thought this was some half-done dance song Prince threw the word Batman into a dozen times. No. Either this is a true testament to his talent that he could half-ass a song so well, or he had a lot of fun with this. This video makes me believe that, if alive today, he could make a Batman musical worth watching. I say this as a person who does not like musicals and until this moment didn’t have an exalted opinion of Prince.  He somehow took ridiculous lyrics, obligatory film soundbites and tropes of dancing Batmen and Jokers and somehow made it make sense. More than that, it tells a story. A weird one albeit, but a story nonetheless. He is us, the dark and the light, the good and the evil. He is conflicted. He also finds Vicky Vale and her clones hot. He is pulled back and forth between heroism and villainy and sexy ladies all while playing seventy-two separate instruments, a position most people have found themselves in at some point. Then he blows up an electric chair, which is either a comment on the death penalty or a comment on Batman’s anti-gun policy. Instead he uses a bomb. Apparently Batman is not conflicted by bombs.

I’m not saying that “Batdance” is the most important song of the twentieth century. It is though. Perhaps if we had paid closer attention to “Batdance” thirty years ago, things would be different. Wars could have been prevented, crime obliterated and perhaps it wouldn’t cost ten bucks for a frigging turkey sandwich. Seriously? A turkey sandwich is the blandest food outside of Dickinson orphanage gruel. You would have to go back into time and fiction to find something that gives less joy than a turkey sandwich.

Batman is one of the few superheroes that doesn’t have a “super power”. Batman relies on his own super power, his mind, his talent and his artistic abilities. Also his bottomless wealth. He takes a ridiculous concept and makes you believe in it, root for it. I think that Prince’s “Batdance” does the very same.

And now ladies and gentlemen, I present to you: “Batdance”!