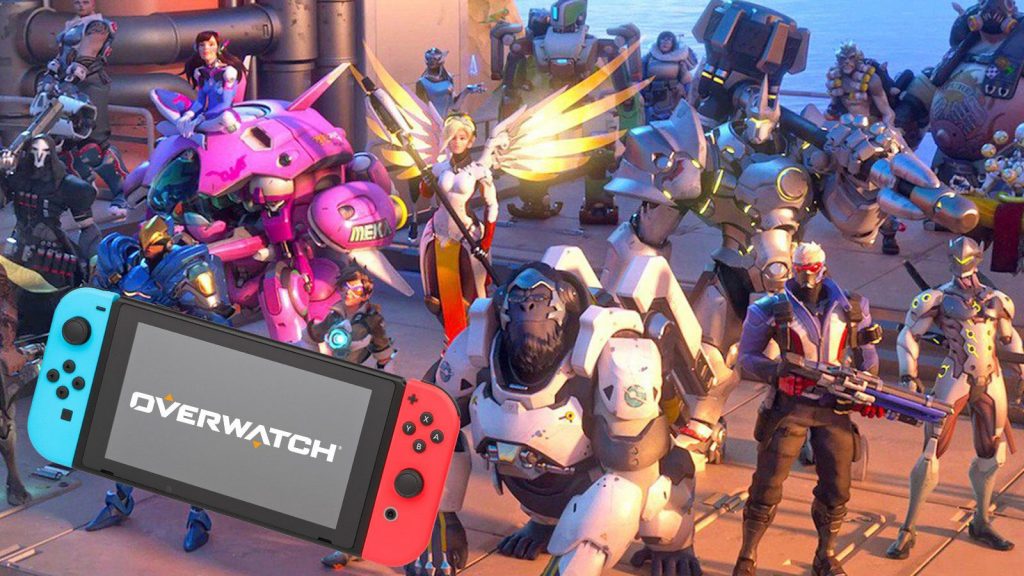 Overwatch will be making its debut on the switch October 15th as officially announced by Nintendo. This new platform for the Overwatch franchise will give players new ways to play the game such as tilting the switch screen as a method to steer Junkrats tire bomb or RIP-tire.

This announcement also came with a trailer to demonstrate to players how the switch handles Overwatch’s mechanics and gives us a first hand look at some of the functionality the switch has on your favorite Overwatch characters.

Will you be playing Overwatch on the Switch? Are you excited? Check out this gear that you can get along with the game that is coming out soon!