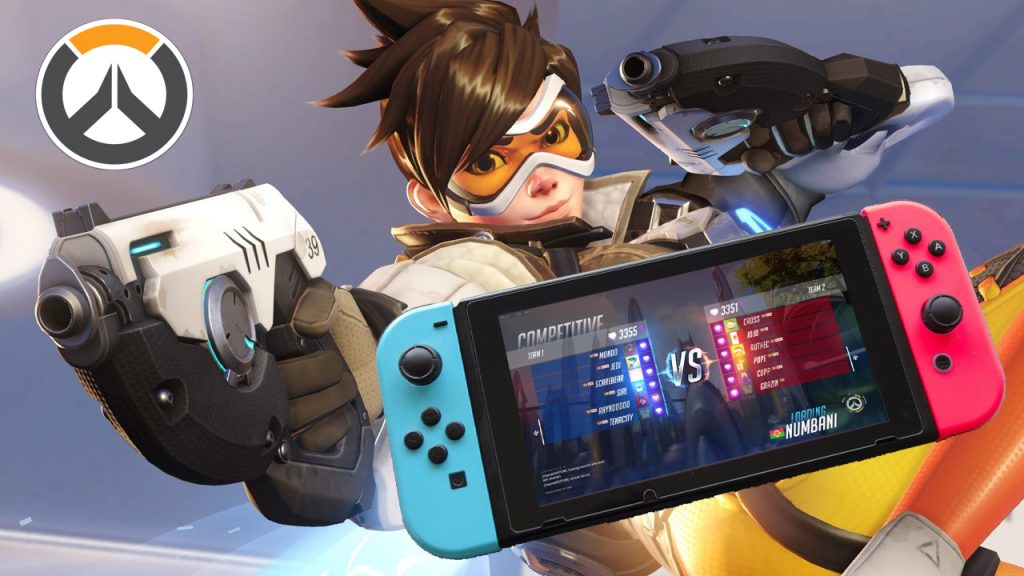 There is going to be an Overwatch announcement coming very soon from Blizzard and Nintendo. They have teamed up previously to release Diablo for the Nintendo Switch and now a special case was leaked by Amazon that shows a collaboration of the two.

They promptly de-listed the carrying case and fans are speculating that they meant to create the listing privately. For when the announcement would go live officially.

This game has been a huge hit among gamers Some people who didn’t have the ability to play it because they lacked an Xbox One or a PS4 will now be able to happily buy it. We are expecting a Nintendo Direct as early as next week to include the announcement for the game release.

They usually only do Nintendo Directs when a big announcement is coming and this is about as big as it gets. Unless you LOVE Pokemon. Then they have lots of news for you about Sword and Shield.

We will keep you updated as more information is released. The estimation for when the game will become available is this October according to this leaked retail list.

Would you play Overwatch for the Switch? Tell us in the comments if you want to get it!