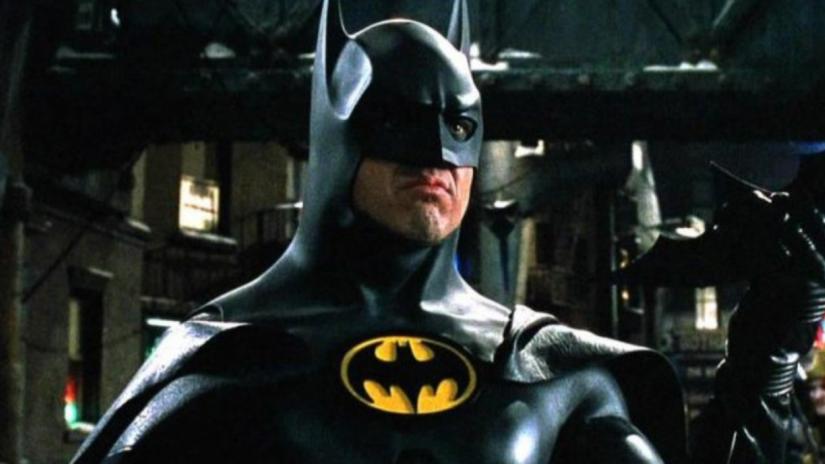 How much do you love Batman? And I mean LOOOVE Batman. Well soon there is going to be an auction by a company called The UK Company Prop Store that is going to auction off classic outfits from the franchise, including Keaton’s Batman threads. But if you aren’t say Bruce Wayne, these might be a little out of your price range.

The Auction description reads, “The Batsuit was conceived and developed by Academy Award®-nominated costume designer Bob Ringwood, along with Vin Burnham. As Ringwood would later recall in Batman: The Official Book of the Movie, four prototypes were created before a final lighter-weight design was settled upon, as ‘at first [it was] difficult for Michael Keaton to move convincingly.’ The Batsuit consists of a cowl, a cape, a Lycra® bodysuit with foam-rubber body armour, and a set of leg armour. It also features Batman’s iconic yellow-and-black emblem, which is made of acrylic, in the centre of the chest. The gloves, belt and boots are replicas, added to complete the look of the outfit.”

So if you want to know what price you are looking at for this, it’s estimated selling price is anywhere between $98.5k – $150k. Which means someone very lucky will be able to buy it. They are also selling Jack Nicholson’s Joker, Jim Carrey’s Riddler, Chris O’Donnell’s Robin(the one with the nipples) and parts of Michelle Pfeiffer’s Catwoman costume.

Other Bat Props will be sold such as screen props from the Batman TV show from the 60’s to The Dark Knight. If you want to check out more of the auction details you can do so by clicking the link here.

Would you be willing to mortgage your house for this? Tell us in the comments what kind of Batman memorabilia you own!