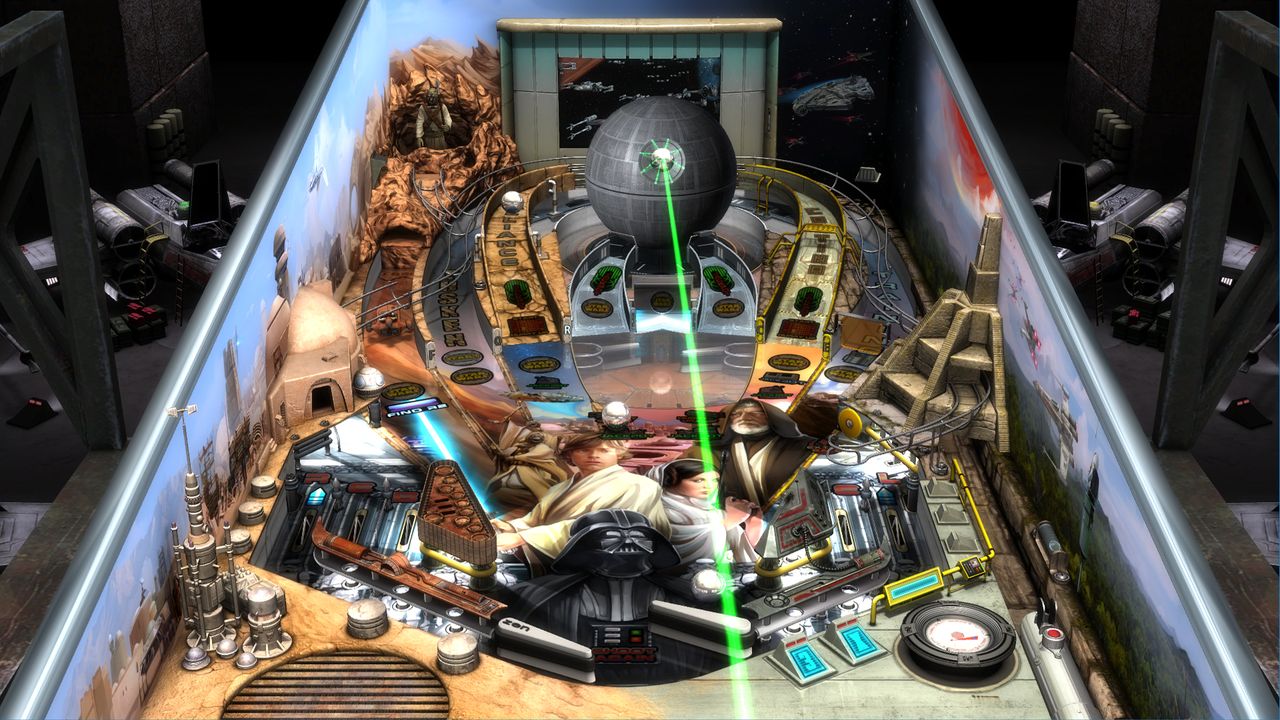 *Additional games, systems and/or accessories may be required for multiplayer mode; sold separately.**Nintendo Switch Online membership (sold separately) and Nintendo Account required for online features. Not available in all countries. Internet access required for online features. Terms apply. nintendo.com/switch-online***A Nintendo Account is required to receive and redeem My Nintendo points. Terms apply. https://accounts.nintendo.com/term_point.
In addition to video games available at retail stores, Nintendo also offers a variety of content that people can download directly to their systems. Nintendo adds new games weekly to Nintendo eShop, which offers a variety of options for the Nintendo Switch console, the Wii U console and the Nintendo 3DS family of systems.
Nintendo eShop is a cash-based service that features a wide variety of content, including new and classic games, applications and demos. Users can add money to their account balances by using a credit card or purchasing a Nintendo eShop Card at a retail store and entering the code from the card. All funds from one card must be loaded in Nintendo eShop on Nintendo Switch, Wii U or the Nintendo 3DS family of systems, but can be used in any Nintendo eShop if the systems are linked to a single Nintendo Account.
Customers in the U.S. and Canada ages 18 and older can also link a PayPal account to their Nintendo Account to purchase digital games and content for the Nintendo Switch system both on-device and from the Nintendo website. Once the accounts are linked, users may also use PayPal as a payment option when buying digital content for the Wii U or Nintendo 3DS family systems from the Nintendo website.
My Nintendo members can earn Gold Points on eligible digital purchases. Already have Gold Points? Redeem them toward your next digital purchase of Nintendo Switch games and DLC on Nintendo eShop, or on discount rewards for select Nintendo 3DS and Wii U software. Visit https://my.nintendo.com/reward_categories for more details.