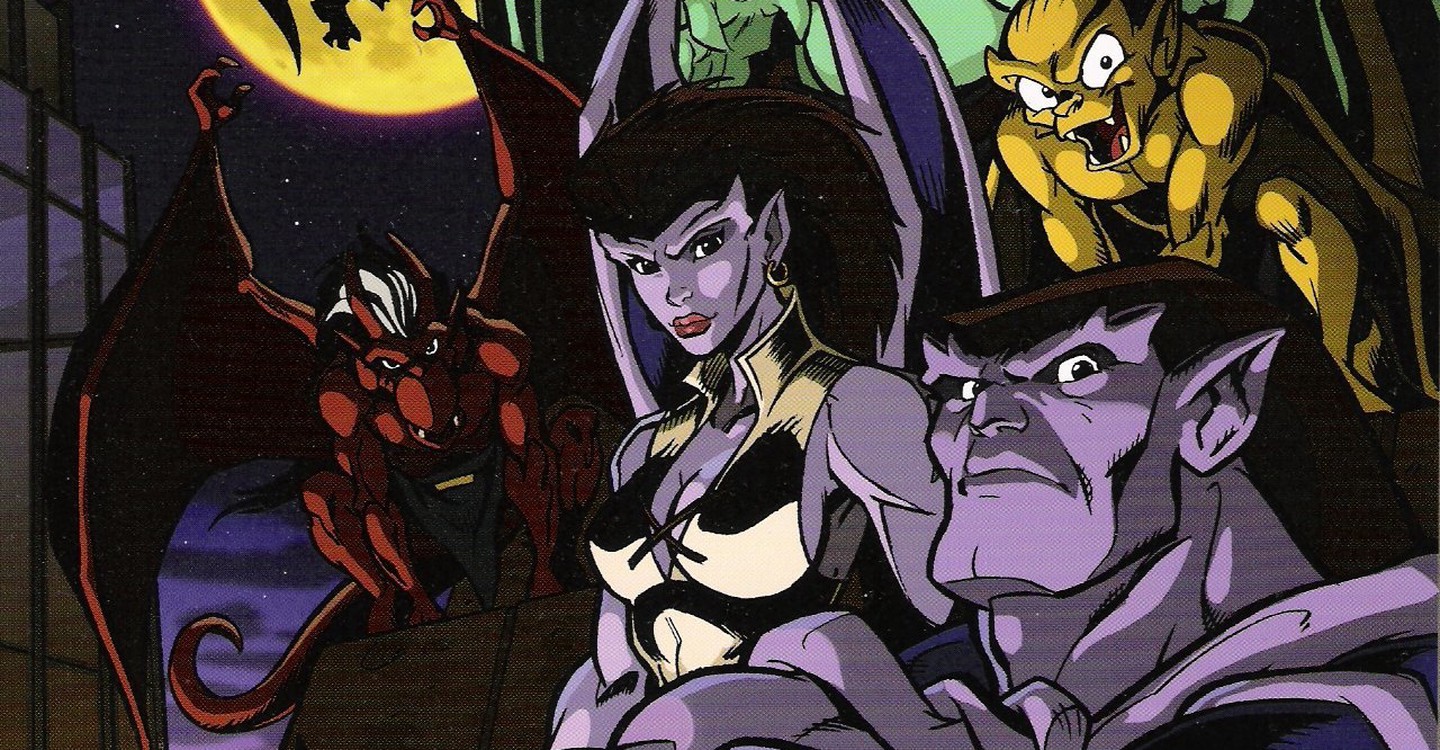 You’re probably hearing a lot about what is coming to Disney+ lately. With good reason, there is a lot to be excited about. Thought we were gonna only get sappy Disney original princesses? Well, think again. We are getting so many awesome cartoons from the past, including Gargoyles!

Disney+ officially launches marks the 25th anniversary of the series premiere of the Greg Weisman-created show known as Gargoyles. Keith David has also been brought into the light again after he admitted to being on board with returning to the cast of the show.

“You know, those of us who were involved from the beginning… I’ve always wondered why they stopped it in the first place, [We’ve wondered] why we haven’t come back to a reboot. I mean, I would love nothing more than to revisit Goliath. You know, he was absolutely one of my very, very, very, very favorite characters. I’ve always maintained that when I grow up, I want to be like Goliath.”

Because the show has an original seasons but also an additional spinoff — Gargoyles: The Goliath Chronicles — we are unsure if all of it is going to be included. Or if it will just be the original two seasons.

What do you make of this news? Is it exciting enough for you to get Disney+?