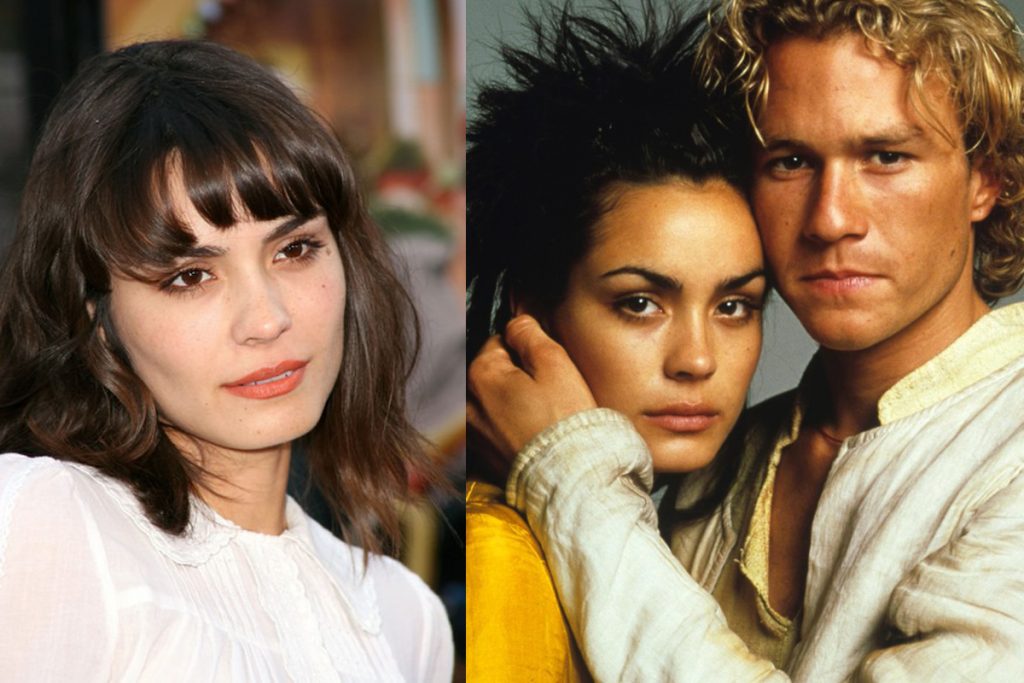 In her first convention appearance Shannyn Sossamon is coming to Nerd Expo. She is known for playing Lady Jocelyn opposite Heath Ledger in A Knight’s Tale and Mikal in Wristcutters. She is also known for her work in television as Theresa Burke in Wayward Pines and Pandora in Sleepy Hollow.

Nerd Expo is September 21st at the Pasadena Convention center. For tickets follow the link here. They are offering special meet and greet package for Peter Cullen the voice of Optimus Prime.