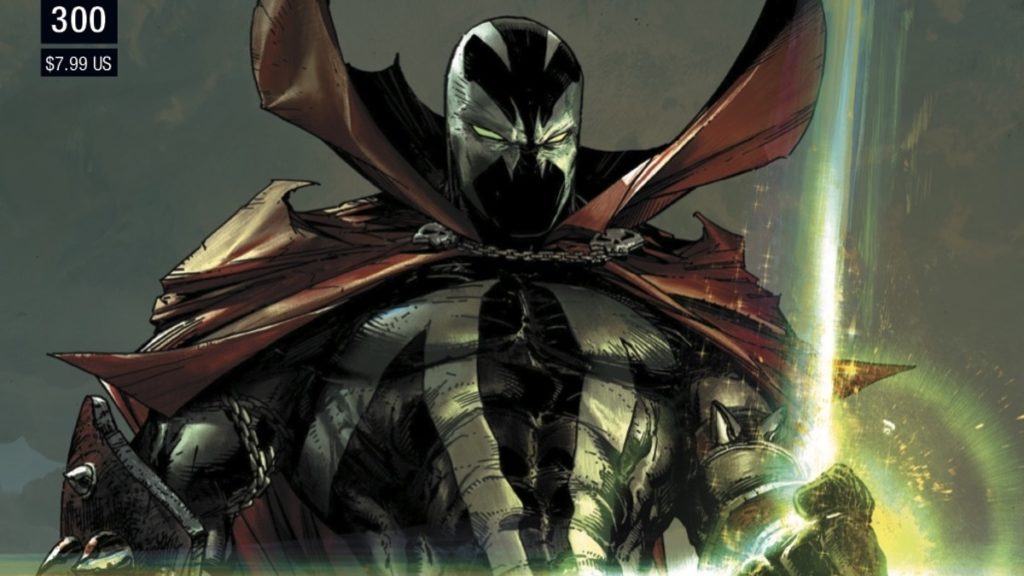 Spawn #300 Establishes Itself As The Longest-running Independent Series

Birthed in 1992 , The Iconic Series Reaches A Milestone

After a dramatic and powerful entry into the comic industry, Spawn has been able to consistently grow and perform outside the ruling of the big two.

Todd McFarlane, creator of Spawn, spoke to Previewsworld.com on the achievement of this magnitude.

“i’ve always said that , ultimately, at its core, spawn really is just me if i had superpowers… so it’s no coincidence that the whole genesis of this story is this guy basically coming back for the love of his life …. If i got hit by a bus i would trade everything(Everything) to say goodbye one last time … “

While he overall dislikes the idea of buying 300 for its number alone, he stated that if you want to catch up on the history of Spawn , issue 296-297 is a recap to the 300 issue

Also in the interview , McFarlane describes how 300 and 301 are tied together, endcapping the latest story arc .

So are you excited for this milestone ? Is this incentive enough for you to jump onto the Spawn Hype Train ? Let us Know in the comments down below ?