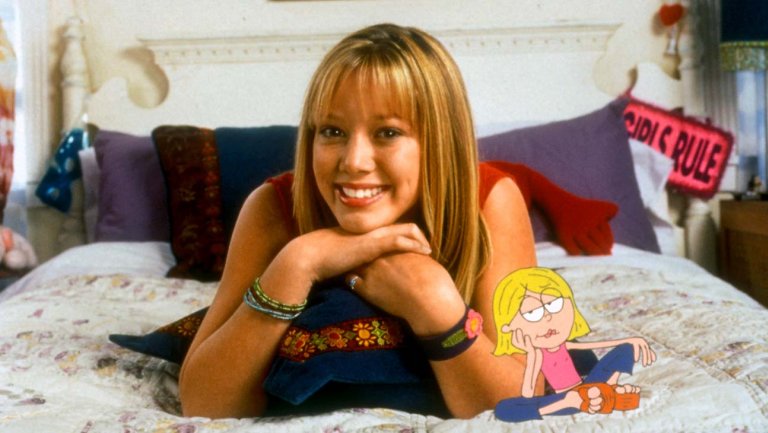 Hillary Duff is Reprising Her Role as Lizzie McGuire for Disney +

One of the new shows for the streaming service coming out this November that we are totally excited for is the new Lizzie McGuire. Hillary Duff will be reprising her role as she navigates her life as a 30 year old millennial in New York. And they are even bringing back that little cartoon so that you can hear what she is really thinking.

Original series creator Terri Minsky is back to script the show. Hillary Duff will be making an appearance sometime today to make the formal announcement for the show.

Hillary Duff was a series with a large following and one of the first live action shows that featured a pre-teen trying to get through life on the Disney Channel. Many older Disney fans are excited to get to see Mrs. Duff on TV again in her iconic role.

Are you excited for Lizzie McGuire? Tell us in the comments!