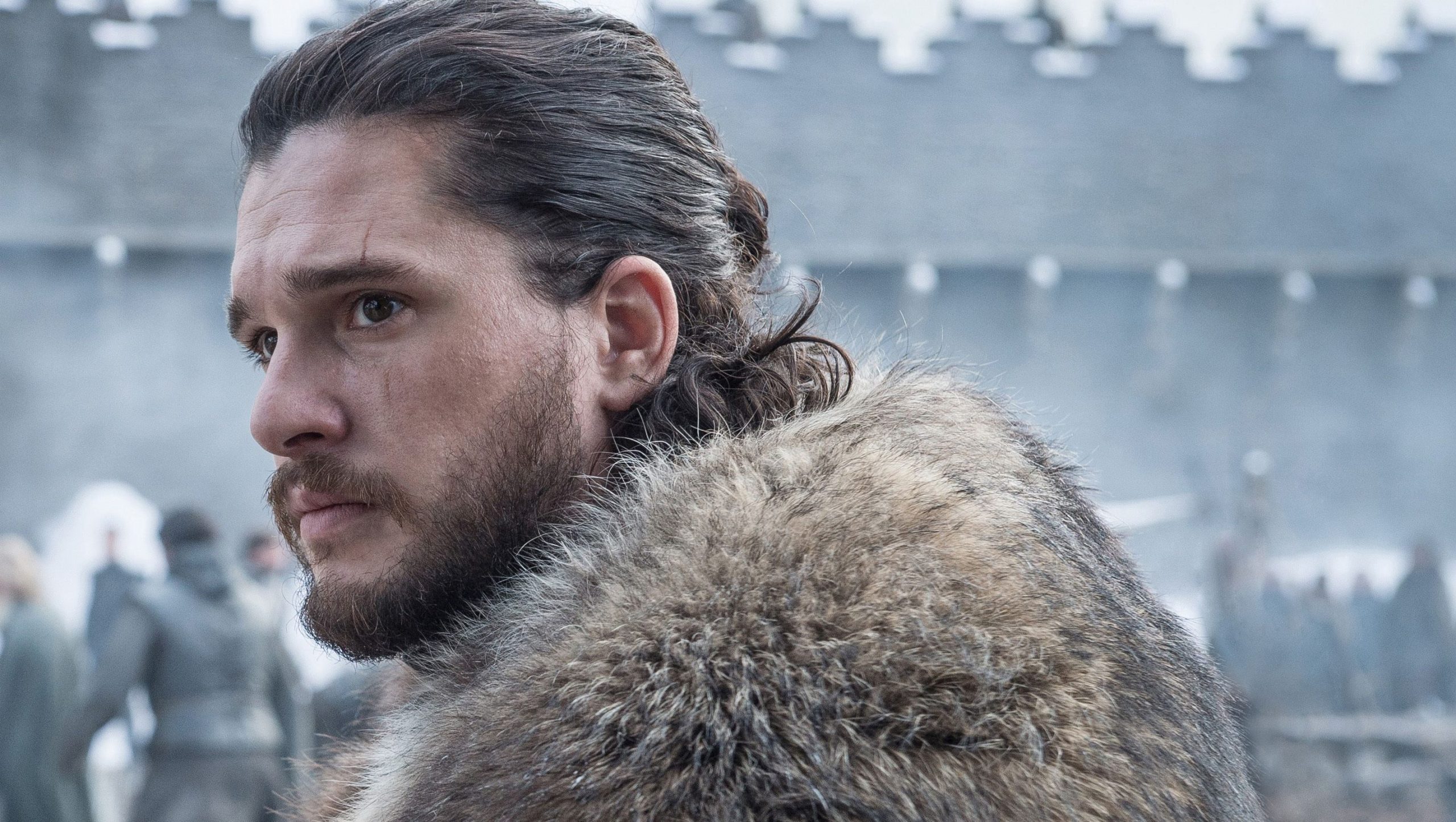 Kit Harrington Announced for the MCU

According to Deadline we will be seeing Kit Harrington join the MCU. There has so far been no information on who he will play but people are expecting him to take on a large role. He has currently signed on to appear in one film that we know of.

“Deadline hears it is to the Marvel Cinematic Universe, where he will make his next film. Sources said that Harington will join one of Marvel and Kevin Feige’s superhero franchises.”

With the films that they announced at Comic Con this could mean that he will be in any of those or perhaps a movie that they waited for D23 to tell us about. People are already speculating that he will take on the role of Wolverine. Mostly because his height is about perfect for the role, and he’s hairy.

With D23 happening this weekend we will be sure to keep an eye out for any more news surrounding this. They state that they expect to hear more news to fill us in sometime this weekend.

Stay Tuned! Who do you think he should play in the MCU?

Hillary Duff is Reprising Her Role as Lizzie McGuire for Disney +