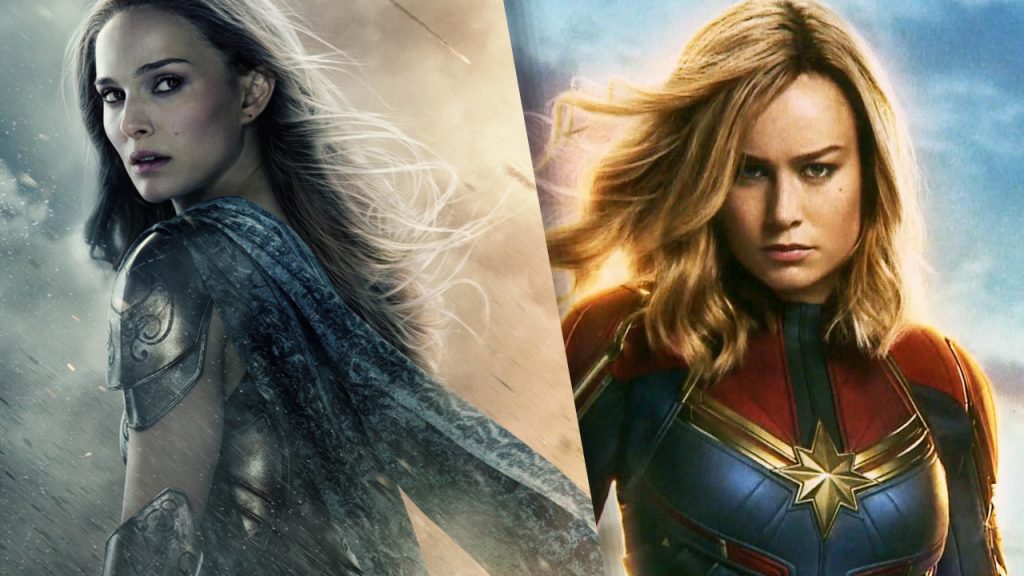 Brie Larson on Instagram posted a picture of her wielding Mjolnir with the caption, “Not to be Whatever… But I told you I could lift it.” Brie has been teasing at holding the hammer since Avengers: Endgame promos started coming out, so when she got the opportunity to brag about it she took it.

In probably the best response ever Natalie Portman commented to the Captain Marvel star. “Hey Muscles, Easy with my hammer!” she said on the post. Of course using heart emoji’s so that Larson would know that she meant it with love.

Natalie Portman was announced at this years San Diego Comic Con to be taking on the mantle of Thor. She will be playing Jane Foster in the upcoming movie Thor: Love and Thunder. They haven’t released anything about the plot so far, but Captain Marvel could make a cameo in the movie. Or maybe at least the post credits scenes that we have all grown to expect at the end of the MCU films.

Do you think that Captain Marvel will make a cameo in Thor: Love and Thunder? Tell us in the comments what you think!