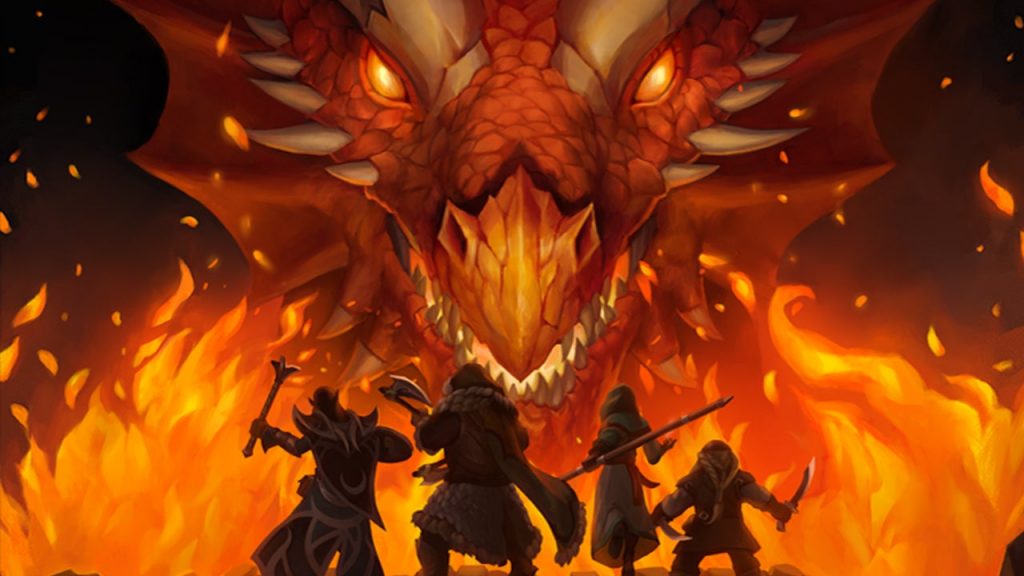 This November a new sourcebook is coming for Dungeons & Dragons. Eberron: Rising from the Last War takes players back to the war-torn Eberron for the first time since 2004. Talk about a throw-back! This world mixes both technology and magic which is not what one thinks of when they picture D&D.

Filled with technological advancements like airships, trains, and manufactured humanoid creatures, the book will also introduce the new Artificer class. The first new class made for D&D since the debut of the 5e Player’s Handbook back in 2014. It’s definitely time for something new to be added. I’d say at least.

The Artificer combines both technology and magic although not much more was revealed during the press release. To add to all the excitement there will be four new races added to chose from.

There are a couple other features that will be included to help DMs flesh out new story lines and allow players new avenues for their own character’s backstories as well.

“Fans have been clamoring for more Eberron ever since we digitally released the Wayfinder’s Guide to Eberron last year on the Dungeon Master’s Guild. Eberron: Rising from the Last War is the culmination of hundreds of playtests and player feedback sessions, and we think fans looking for something new will enjoy adventuring through a world with magically powered trains, airships, and mechanical beings.”

Nathan Stewart, vice president of the D&D franchise at Wizards of the Coast.

Eberron: Rising from the Last War arrives on November 19.