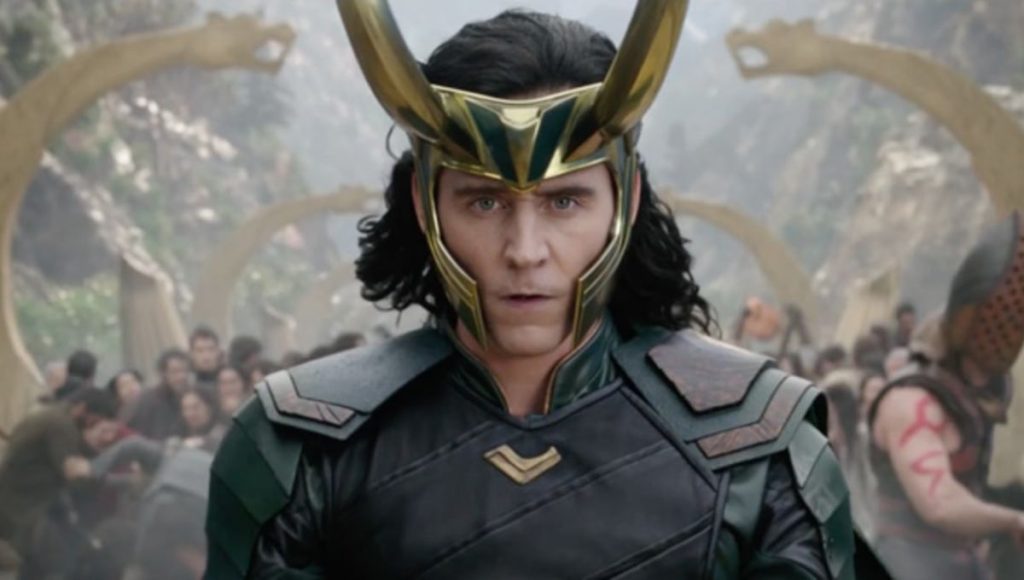 While talking to MTV Tom Hiddleston let slip that we would get to see a lot more Loki. “Six hours worth,” is what he mentioned to them. Meaning that if an average episode is an hour we will get a total of 6 episodes. And if they do it in 30 minute blocks then the series will be akin to a typical Netflix series and run twelve episodes long.

“Playing him, and playing him truthfully, but presenting him with new challenges which then have to change him in different ways is the most exciting aspect of it. You have his specific gifts, his intelligence, his treachery, his mischief, his magic, and then seeing him come up against more formidable opponents the likes of which he has never seen or known.”

The last time we say Loki was in Avengers: Endgame when some of the Avengers made a mistake and he got away with the space stone. Kevin Feige said at this year’s San Diego Comic Con, “Where did Loki go when he took the Space Stone?” They never went into where he went but it will serve as the set up for the series coming out on Disney+. They are supposed to start production on the show early next year.

The most logical conclusion is that next weekend at D23 they will give us the big reveal and tell us more information about the plot. Which up until now we have only guessed at. With the clues that Hiddleston has given us via his comments to MTV we know that the story won’t just be about him but also about his struggles against some very formidable foes. New characters that we have yet to see in the MCU. Or at least characters that Loki has previously been a stranger to.

There are also other theories that have been floating about. Such as him going to different points and times throughout the history of the current MCU. Though that might be harder to pull off if they wanted to include cameos from the other Avengers.

What do you think the Loki Series will be about? Tell us in the comment when you think it will occur!